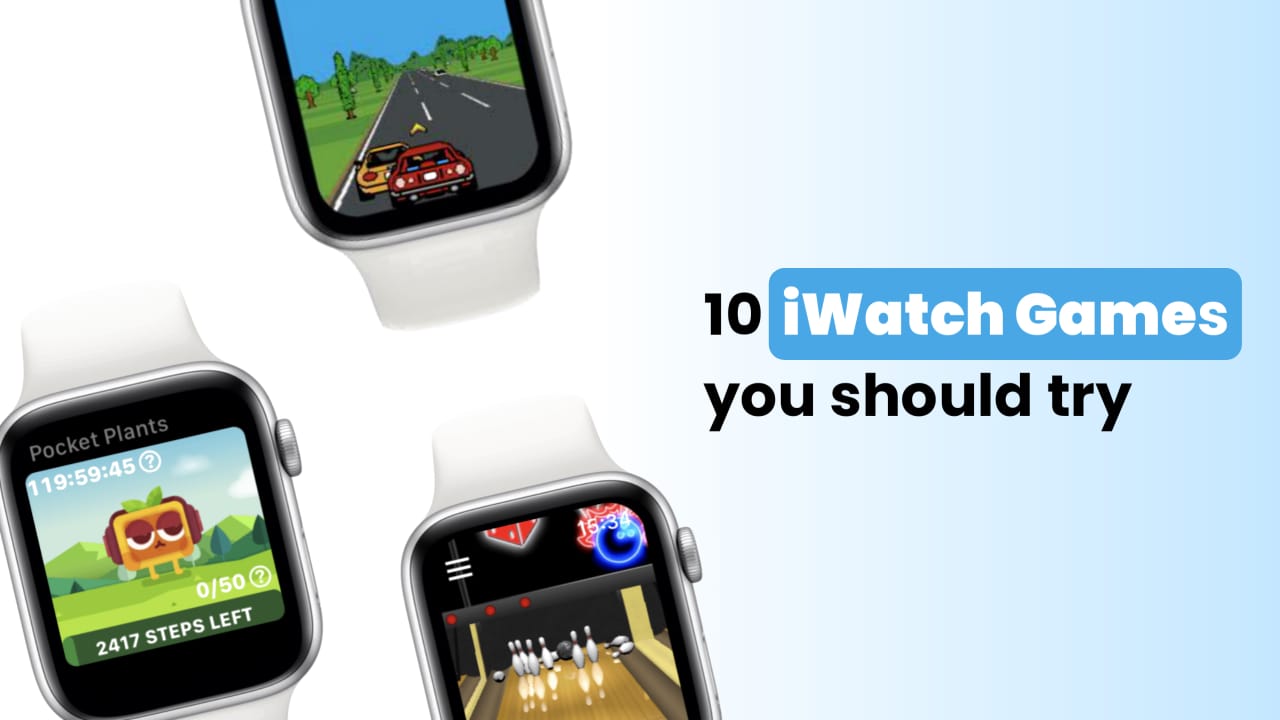 The Apple Watch is a heavy piece of gear, and You probably don’t think that Apple Watch is a gaming device. But the apple watch can blow off smoke with many games that will be instantly enjoyed on your wrist for free.

Watching time is not its primary or even secondary role. But you obtained it on your wrist anyway. Finally, you need to download a few new fun games when you have a little extra time. (sometimes, you need to sign in on your iPhone before starting your games)

Here we discussed some of the best Apple Watch games that you can have with you to play anytime and anywhere.

Ping Pong is much more addictive in 2022 with its entertaining and efficient features.

If you like to play platformer games, Dare to Monkey is ideal for you to play on an iPhone watch.

Jupiter Attack is the most played top game with an old-fashioned feeling on Apple Watch.

Infinity loop is a puzzle game in the Apple Watch game. It is also a very relaxing game.

Tiny Armies is a combined game with strategic and puzzle components created to test your brain skill.

Pocket Bandit is the most underappreciated and yet an excellent game with significant features for Apple Watch.

Square Bird Watch is similar to the game of Flappy Birds with its stylish and appealing versions.

Snake.io is a classic snake game we all played on our phones earlier.

Trivia Crack is the best game when you compete for trivia supremacy with your friends.

You can install many free games to play on Apple Watch. As with other applications, some have one-time fees or in-app purchases. Finding good Apple Watch games on the App Store is not difficult. It has great choices, including free Apple watch games for your watch.

After reading this article, when people ask what games can be played on Apple Watch? Then you can proudly say that you know everything about the games on Apple Watch. 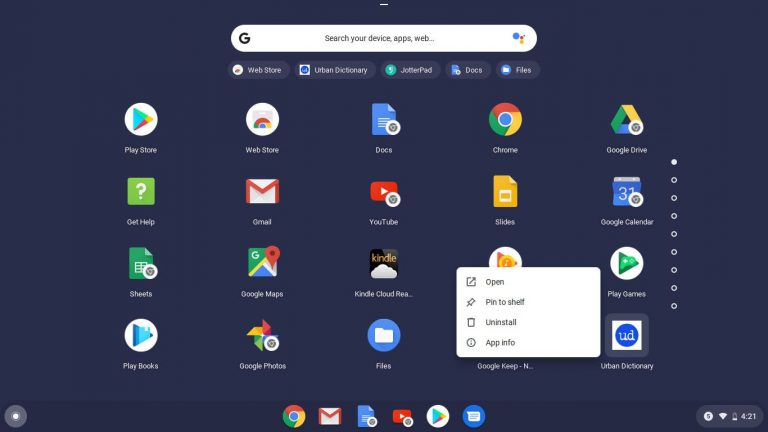 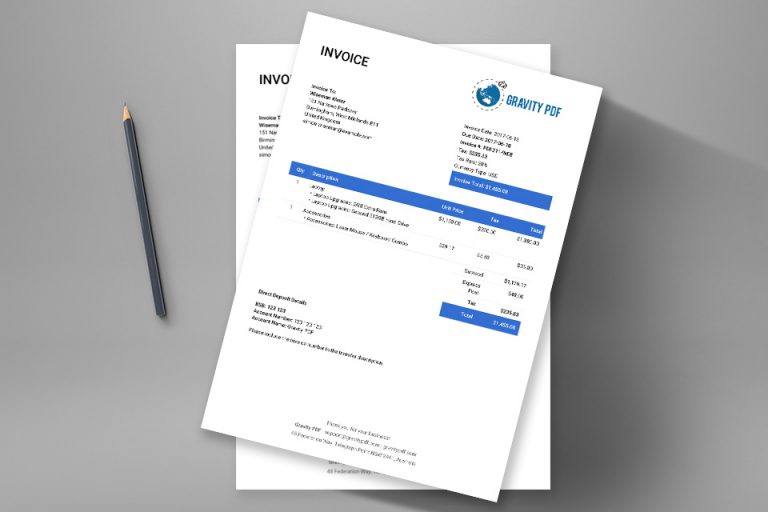 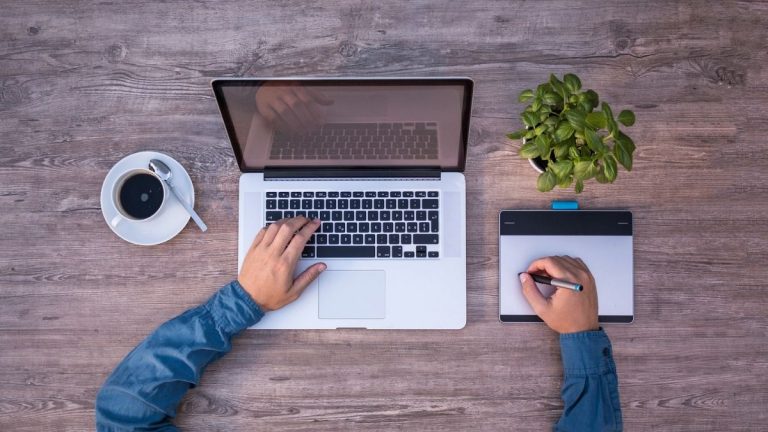