Home
Tech News
Apple iPhone 12 release date, and everything you need to know

Apple CFO Luca Maestri, in an earnings call with investors, has confirmed that the company’s upcoming Apple iPhone 12 series would not launch in September and that it would get delayed by a few weeks. “Last year, we started selling new iPhones in late September, this year, we expect supply to be available a few weeks later,” Maestri said during the earnings call. 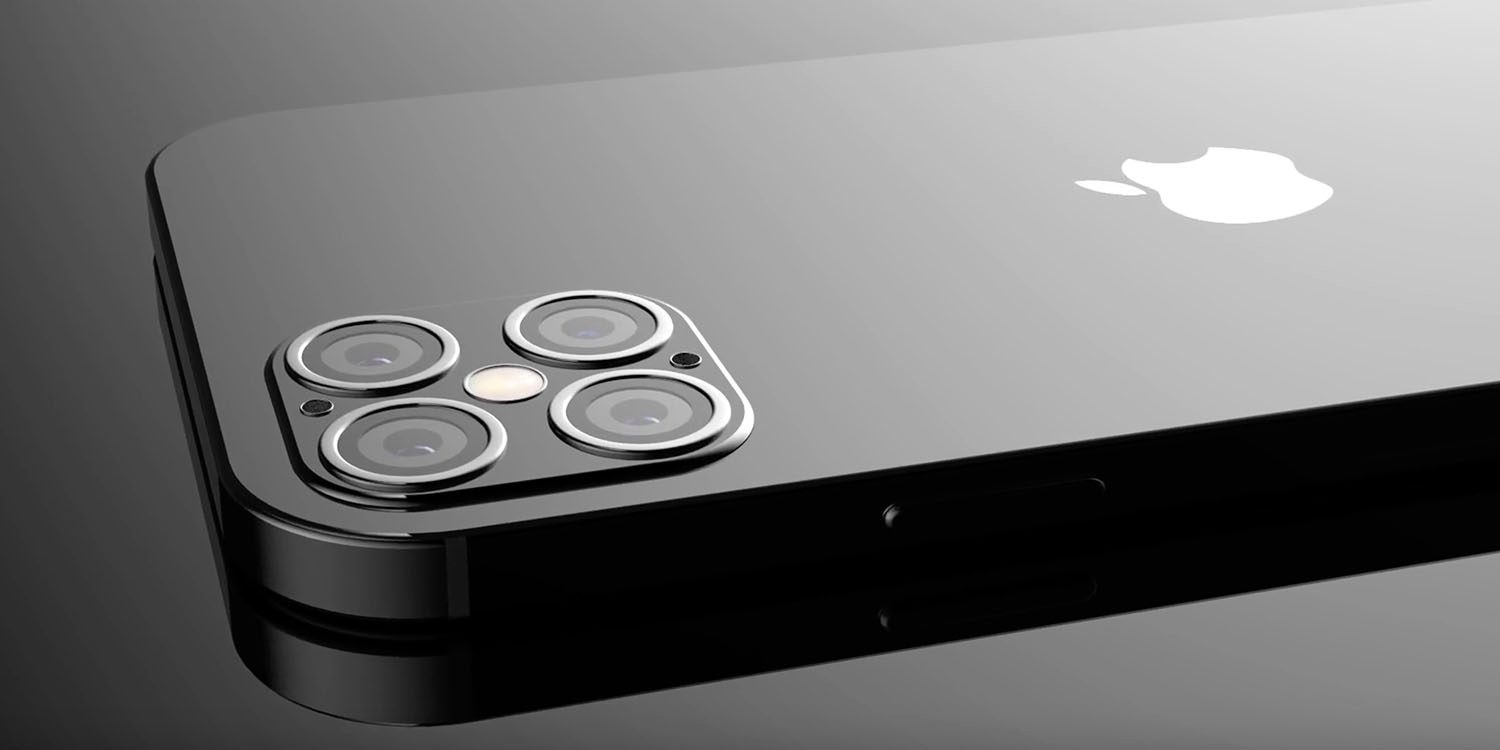 This year, we expect supply to be available a few weeks later,” said Apple’s Chief Financial Officer Luca Maestri in an earning call. This means the new iPhones will be available most likely in mid-October.

Although new iPhones typically launch in September, multiple reports have pointed to a delayed release date for the iPhone 12. And Apple confirmed that in a July 30 earnings call with Wall Street analysts. Chief financial officer Luca Maestri noted that last year’s iPhone 11 shipped in September, but added: “this year, the supply of the new product will be a few weeks later than that.”

That would seemingly point to an October release — that’s what leaker Jon Prosser has said. Some rumors have suggested a November launch or staggered release date for the new iPhones.

However, it’s possible that the pricing could be cheaper should Apple decide to sell 4G versions. The above pricing is for 5G models of the iPhone 12.

Read through all threads: pic.twitter.com/N4AX0JmF3z

We’ve only heard a handful of rumors on the colour front, but it’s a safe bet that Apple will likely follow the same pattern of the last couple iPhone launches. That means a greater quantity of colours for the less expensive iPhone 12 and iPhone 12 Max, while the iPhone 12 Pro models will adopt darker, more traditional colour schemes such as Space Gray and silver. 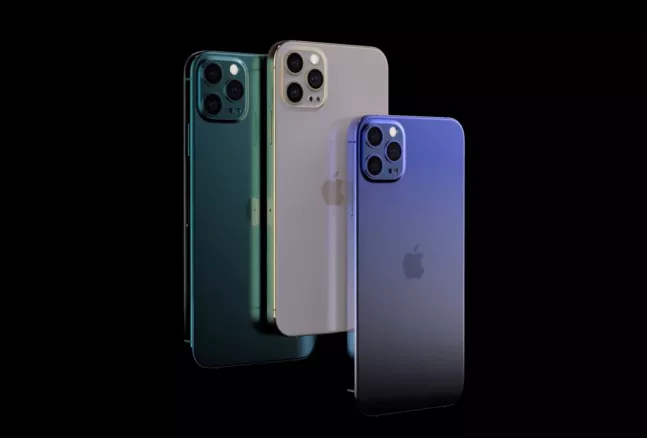 Based on the rumors surrounding the iPhone 12, Apple’s 2020 phone update sounds like an exciting one. Now we just need to wait a little bit longer than usual for the new iPhones to arrive.

It sounds like the biggest improvements will come in the areas of 5G connectivity and support for augmented reality apps with the time-of-flight sensor slated for some iPhone 12 models. The importance of 5G hinges heavily on how far along wireless carriers are with building out 5G coverage by the time the iPhone 12 ships.

Stay Tuned with us for more updates on this. 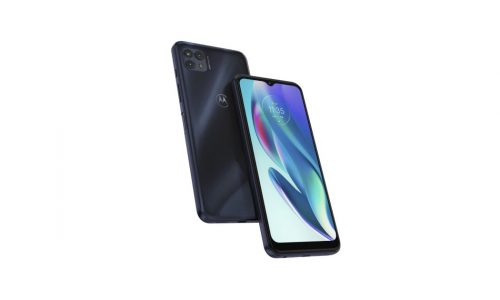 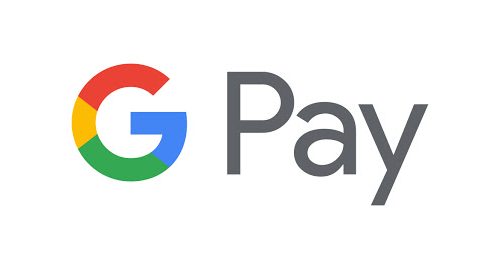