Apple says there are new watch faces designed specifically for Series 7, including Continuum face, a new Hermes watch face that has numbers changing hour by hour, Modular Max watch face, Modular Watch, and Nike watch face, where numbers change based on motion. It has a crack-resistant front crystal glass and is also the first Apple Watch to have IP6X certification for dust resistance and It also has a WR50 rating, meaning it is water-resistant in up to 50 meters of water.

The Series 7 is claimed to last 18 hours on a single charge. The battery life is said to have been improved and it can charge 33 percent faster than the Series 6 thanks to the new fast-charging USB Type-C cable. Apple said that it takes just 45 minutes to go from 0 to 80 percent. 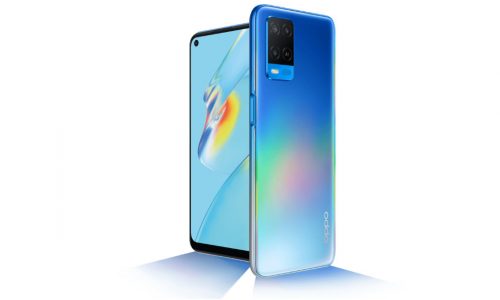 OPPO A54 prices in India revealed ahead of April 19th launch