The government on Tuesday pulled the metaphorical — or rather the virtual — rug from under the feet of cryptocurrency investors. In a proposed bill the Centre aims to prohibit all private cryptocurrencies. The Cryptocurrency and Regulation of Official Digital Currency Bill, 2021 would allow certain exceptions to promote the underlying technology and its uses. 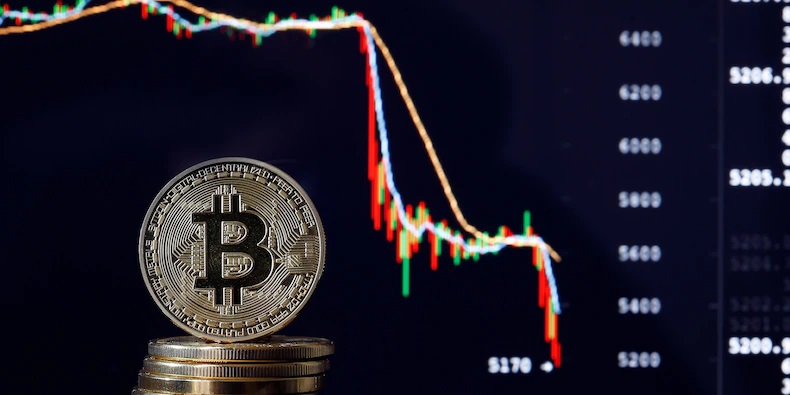 Soon after news of the proposed bill made headlines, a bloodbath of sorts ensued. Panic selling and heightened activity led to the crash of India’s largest cryptocurrency exchange, WazirX.

WazirX app witnessed heavy user activity following the government’s decision to introduce a new cryptocurrency bill in Parliament to ban private cryptos. “All of us want regulation. We’ve been pushing for it for the last 1000+ days. Finally when the regulation process has begun, why panic? We need to have faith in our lawmakers. There’ll be discussions & deliberations. Ultimately, innovation will win,” he said in a separate tweet. 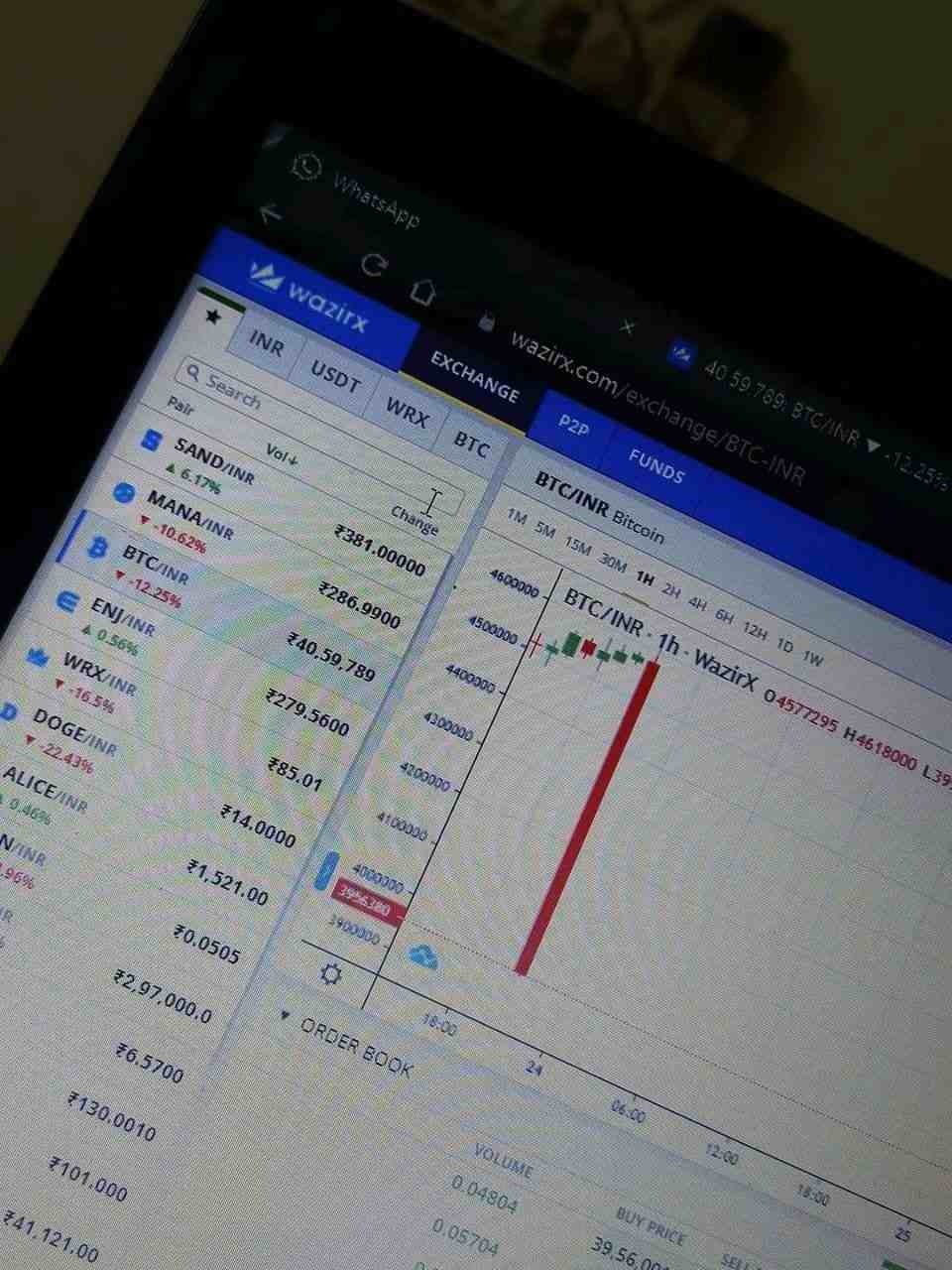 WazirX CEO Nischal Shetty requested the investors not to panic and show some faith in cryptocurrency. He tweeted that this is not the end but the beginning of crypto regulations in India. He added that the industry was given an opportunity to present while the lawmakers understand the growing market. Shetty also highlighted that over 1.5 million people have invested in cryptocurrencies in India.

Industry has had the opportunity to present. Law makers understand the growing market.

Over 15M+ people own crypto in India

There are ways to curb the bad activities and promote innovation

The government’s proposal to ban private cryptocurrencies in India with certain exceptions led to massive amounts of panic selling on Tuesday night leading to the crash of India’s biggest crypto exchange, WazirX. Nischal Shetty, founder and CEO of WazirX told BusinessToday.In that the WazirX app was restored after the crash, caused by heavy user activity after the government’s proposed regulation became public.

“All of us want regulation. We’ve been pushing for it for the last 1000+ days. Finally when the regulation process has begun, why panic? We need to have faith in our lawmakers. There’ll be discussions & deliberations. Ultimately, innovation will win,” he said in a separate tweet.

Earlier, in a statement shared with India Today Tech, Shetty said that the description of the draft bill appears to be the same as in January 2021 and several developments have taken place over the last 12 months that suggest that India may not ban cryptocurrencies. However, he said that investors should respectfully wait to find out more about the draft bill to be tabled in Parliament.

India is one of the biggest cryptocurrency markets in the world. A recent report suggested that the country has more than 10 crore crypto owners, while homegrown crypto exchange platforms have maintained that around 2 crore Indians have invested in cryptocurrencies. 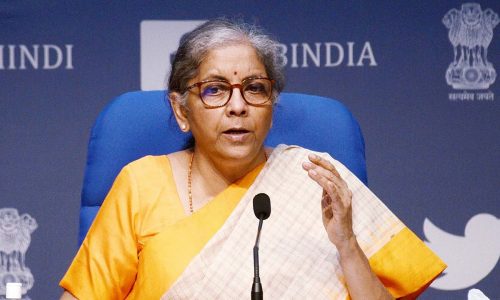