The invite-only audio chat app “Clubhouse” has finally landed on the Android world after a year of its launch on iOS. The clubhouse which was initially named ‘Talkshow’ is a social media app. developed by Alpha Exploration Co., specially made for users who prefer audio conversations over text messages.

Communication via voice chats only got this application, huge fame and it’s still gaining the popularity curve after its worldwide release on Android os.

The app. strictly based on invite-only registrations, which states that nobody gonna get access to the software unless there’s an invitation for him/her. The reason behind having such a sign-up option is due to maintaining the growth of the app’s user base, mentioned by their founders.

Though it’s an audio chat-based app, so here the users have the freedom to create rooms and clubs to have a healthy discussion on various topics and themes. It’s only been a year after its launch on iOS, and the application has attracted its rivals too.

And here on the other side, the audio-specific app. has made its move towards the huge audience holder ‘Android’. So, now let’s get back to the topic and know what are the most attractive features of the clubhouse app. are and from where and how you are gonna get this invite-only audio chat application.

1.Create & Join The Conversations via ‘Rooms’

The main feature of Clubhouse that has attracted this strong userbase is their ‘rooms’. Either the user can create its own room or may join the others to have a smooth audio conversation between the users.

In a clubhouse, we welcome three different types of rooms: open rooms (anyone can join them), social rooms (joining after moderation), and closed rooms (only by the invitation from the room moderator).

Anyone of these above rooms, let you communicate with the users over voice chats. The moderator of the room has the right to invite, mute, and remove any user they want.

On the other hand, the joined user has the right to speak on the stage by clicking the ‘raise hands’ option within the room and also has the option to leave the room by tapping the “leave quietly” button.

Now, ‘clubs’ are sort of different from the ‘rooms’ feature of the Clubhouse. The clubs in the app. meant for the communities of users, where the number of members can create a private room with other club members within the club.

Now here’s the thing that you should aware of, is that you cannot create your own club unless you’ve created at least three rooms before. Moreover, the clubhouse doesn’t allow any random user to join the public or private clubs.

To become a member of a club, users must be added by one of the club’s founders. However, the users still can explore the clubs and can follow them, when a public room within the club is created.

And as per the above ‘rooms’ feature, only the founders of the club may start the public club-branded rooms. To easily understand the ‘clubs’ feature of the clubhouse, think of the ‘clubs’ as the “Facebook groups” and the ‘rooms’ as the “watch party”.

Another marvelous feature of the Clubhouse application is hosting the events. Members of the club have the ability to host the event for an upcoming discussion or topic on a particular date and time.

Creating the event with a name and fixed timing adds that event in the clubhouse’s bulletin feature which displays the upcoming list of events in that particular room with the name of the event organizer and moderator.

This feature of the clubhouse creates attention between the members of the club to stay focused on the particular topic and subject.

The feature that keeps the user attached to this application is because of their ‘Clubhouse payments’.

It’s kind of like a monetization feature, where the creator can enable the ‘Send money option on its profile and the users may send money to the creator by its integration with “Stripe”.

This feature of clubhouse helps the creator to keep the content production ‘on’, as the creator will receive the full amount paid by the user.

The next feature that differentiates this application from other social media apps, is their ‘invitation-only sign-up. The existing user can send an invitation to any of his/her contacts and only with that invitation, the invited user can gain access to the clubhouse app.

And this invited user can again invite his/her friends with a limitation of two invites on the initial basis. As per the application, the no. of invites keeps on increasing as per the contribution to the clubhouse community. 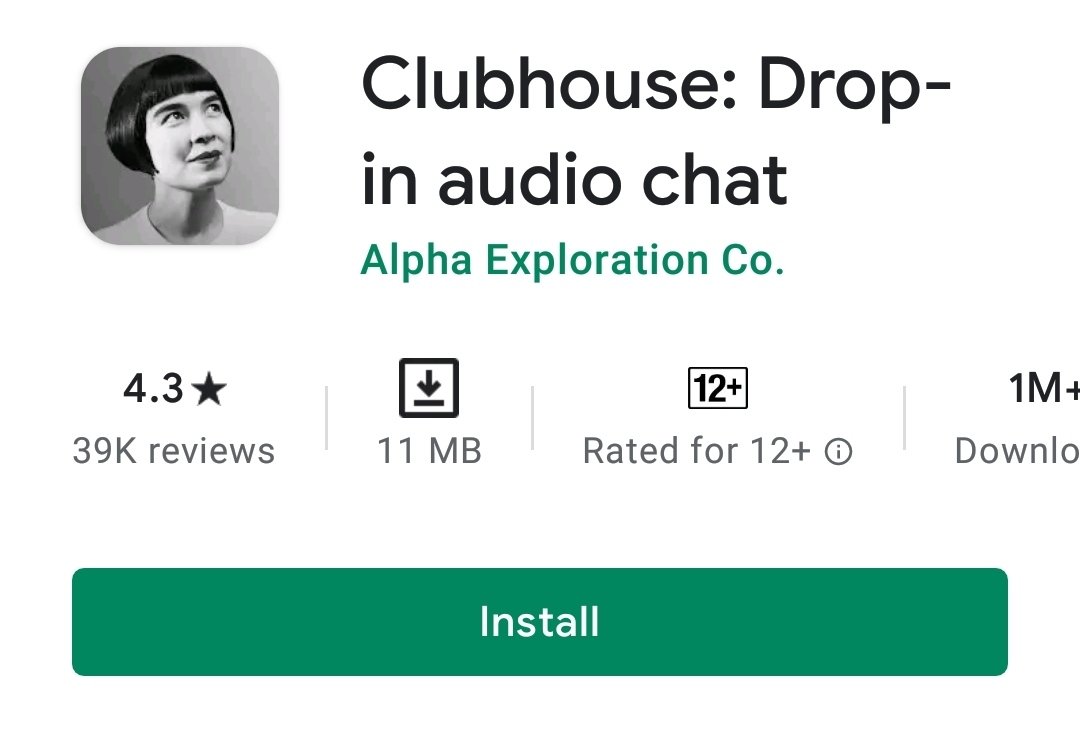 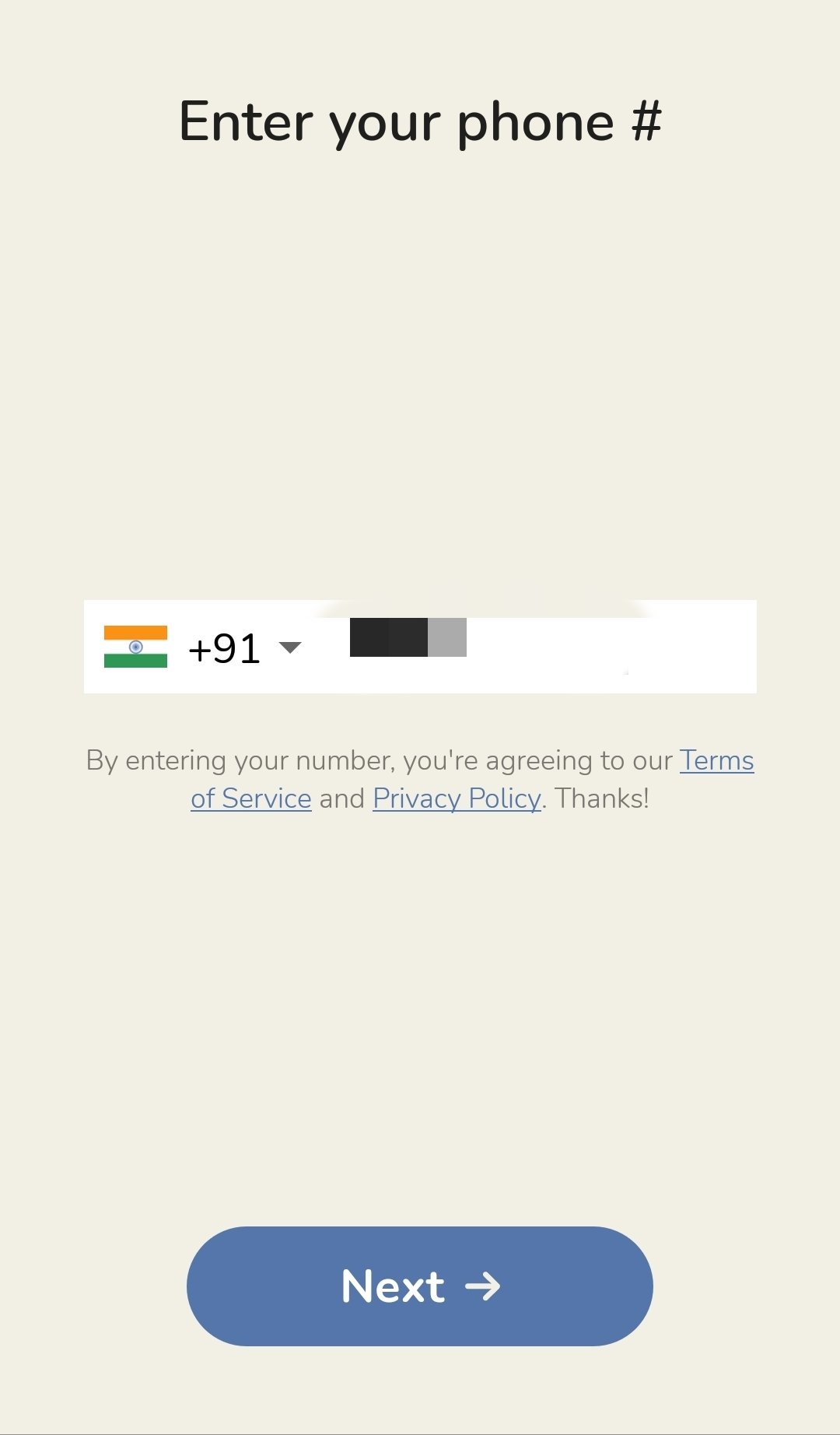 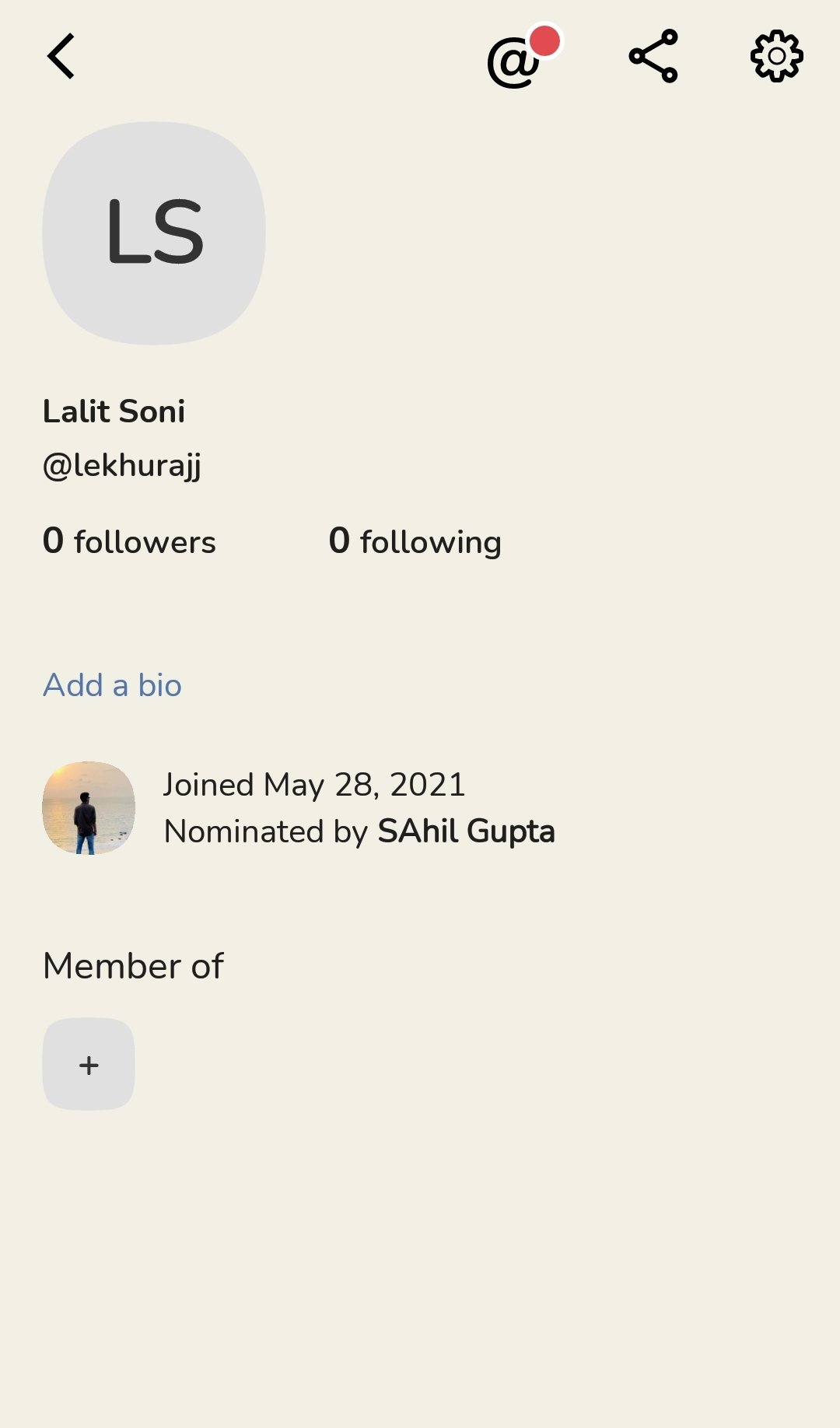 Having a social media app. totally based on voice chats, somehow ends the inner fear of handling public speeches. And that’s what clubhouse has made for, the application only focuses on the communication over audio-based, no texts or videos are being used when there is a conversation going on in any particular clubhouse room.

I hope the android users who were waiting for a long time, will finally now have the access to join the clubhouse via the invitation link (yep! that’s required). So here we end the article about downloading the clubhouse apk for android, let us know your thoughts regarding the features and use of the clubhouse app. Peace! 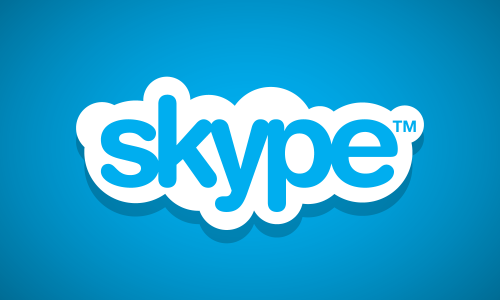 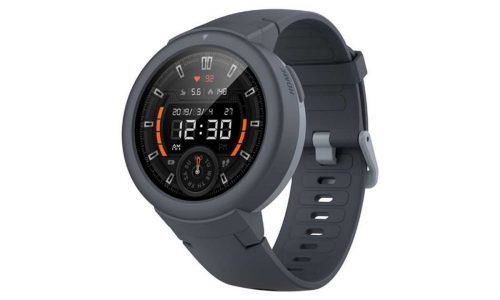 5 Best Smartwatches Under 5000 in India