FAUG Game Download link: Finally, the most awaited mobile game “FAU-G“, aka “Fearless and United Guards” has now released on Republic Day, 26th January. After the ban on the popular battle royale game “PUBG MOBILE“, nearly every gamer had an eye on the launch of FAUG, and here it is ultimately available on your android smartphone.

The PUBG alternative game, FAUG is developed by nCore games and was expected to arrive in October 2020, since the release date got delayed multiple times and on this auspicious day of Freedom, the creators made the game available on Google Playstore. 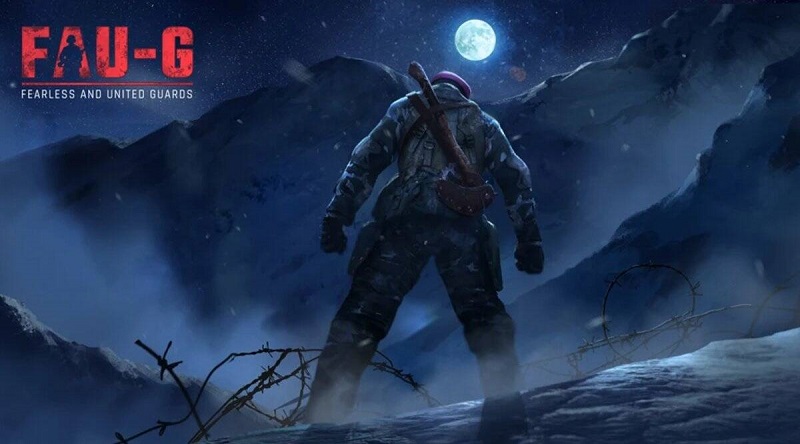 As per sources, the battle royale and PvP (player vs player) mode are labeled as ‘coming soon’ and eventually will be available in the upcoming updates.

FAUG game is currently compatible on devices having Android 8 or later versions. And in this tutorial, we are going to show how you can download and play the PUBG alternative game, “FAUG”. So let’s jump in…

How To Download FAUG Game On Your Android Smartphone?

To download the FAUG game via Google play store, your phone must have an Android 8 or later version

In case you don’t FAUG on Google Playstore, follow this method to start playing the game

FAUG game is the result of PM Modi’s AtmaNirbhar movement, and now it’s time for us to support our country developed Games & Apps. And for doing that you should know the way to download the FAUG game and in this article, we have shown the actual working ways to get that app on your android device. If you’re still struggling to install and download the FAUG game, then comment your queries below. 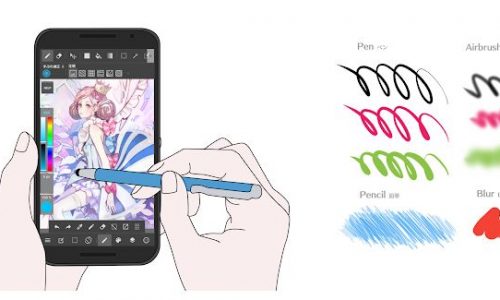 Best Drawing and Painting Apps For Your Android Smartphones 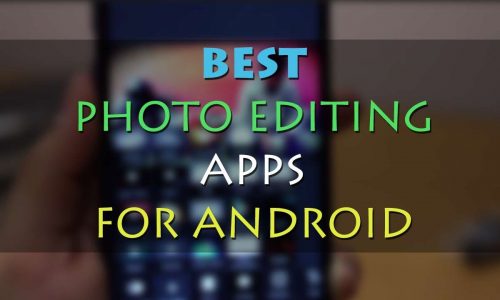