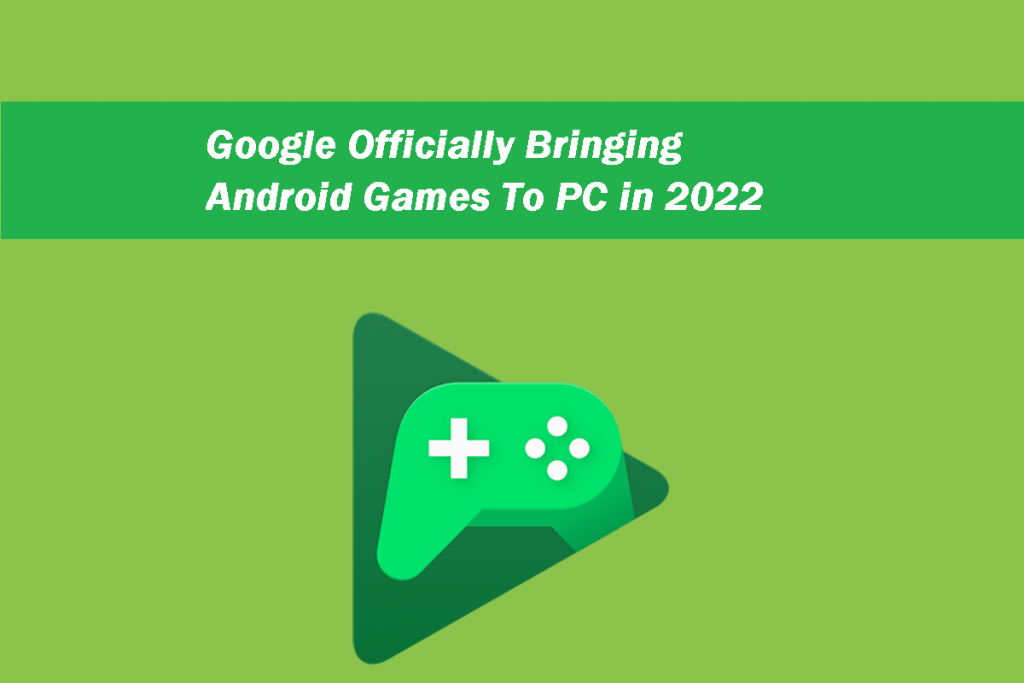 Android games on Windows will be made possible by the presence of a native Google Play Games app on Windows. The app is said to include a number of emulated Android game titles, which will be distributed by Google. That means Google won’t be reliant on a third party to provide games to prospective users. With this, the need for users to go for Android emulators such as Bluestacks and more might be dismissed.

Android Games Coming to Windows In 2022

Details on the Google Play Games app for Windows is still under the carpet. But, it is expected to launch in 2022 and will allow people to easily switch between different platforms for playing Android games. Players will also be able to resume a game on a laptop if left in the middle on an Android phone or tablet.

Google’s Product Director Games on Android and Google Play, Greg Hartell, in a statement to The Verge, said, “Starting in 2022, players will be able to experience their favourite Google Play games on more devices: seamlessly switching between a phone, tablet, Chromebook, and soon, Windows PCs. This Google-built product brings the best of Google Play Games to more laptops and desktops, and we are thrilled to expand our platform for players to enjoy their favourite Android games even more.“ Finally Coming Android Games To PC.

Get ready to play your favorite @android games on your PC. Pick up where you left off anytime.

Google Play Games on PC, coming soon in 2022. Follow @GooglePlay to stay in the loop. pic.twitter.com/BfovbNSi5C 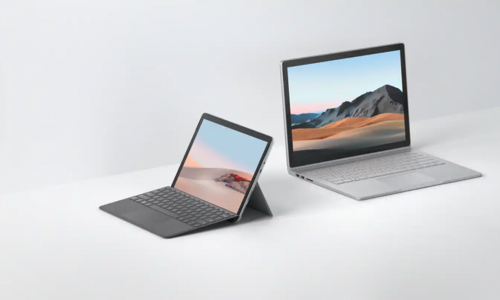