Home
How To
How Much Data Does Twitch Streaming Use

Twitch is quite popular among online creators, and one thing that makes these creators right on the top is their persistent ‘streaming’ on their profile. No matter what field they are in, there are a bunch of ways to keep their subscribers entertained.

And this online streaming activity keeps up the work as a growth hack. Well, this hack also does charge much of data, when it comes to real-time interaction between the host and the followers.

If we take a look at the numbers, then most of the twitch streamers are the ‘beginners’, who are just started out to keep engage their subscribers with their streaming activity.

Now the streaming could be online gameplay, or just a video podcast, or could be anything that records the computer screen and microphone. And whether you’re into heavy gaming or just a face chit chat, twitch still does consume your internet data and as we said earlier, there are mostly beginners, so they are not likely to be in the form of pro. level streamers, where they are gonna spend thousands of bucks a month.

What Matters In Twitch Streaming That Affects The Consumption Of Data?

Well, there is numerous factor that is related to data consumption while streaming online. But as per regarding Twitch, the following are the things that are reasons behind data usage in Twitch streaming…

The following is an estimation of how twitch uses your internet data as per the resolution:

Be it Twitch or any other platform, the internet data will still gonna be used much for uploading the content. And having perfect data usage numbers can become your tool to make control your broadband bandwidth. So this tutorial should be your clear answer regarding the most asked question – ‘how much data does twitch streaming uses?‘ I hope..you got it. 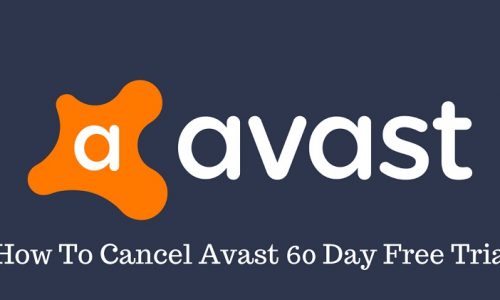 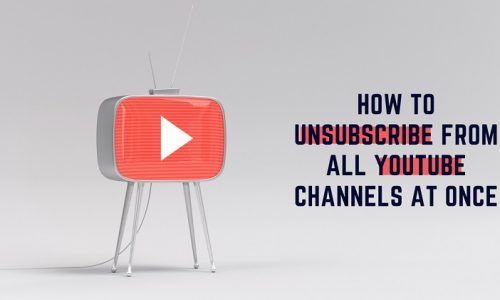 How To Unsubscribe From All Youtube Channels At Once