Home
How To
How To Know If Someone Blocked Or Removed You On Snapchat?

Snapchat is a mobile app available for both iOS and Android users. Its core concept is that any message, video, or photo you send is made available for the receiver for a short time only and will then become inaccessible. Originally, this characteristic of the app was meant to make the flow of interaction more natural.

The platform was initially focused on private, one-on-one photo sharing, but now users can perform different tasks on the app like sending short videos, messaging, live video chatting, sharing a chronological story to their followers, and creating caricature-like Bitmoji avatars. There is also a Discovery area where users can view short-form content from large publishers such as Buzzfeed.

Is deleting a Snapchat the same as blocking?

No, deleting is not the same as blocking. If someone blocks you on Snapchat, you will not see anything about them, including sending them a message. Your name will also not show up on their friend list. On the other hand, if a friend deletes you on Snapchat, then their user name will still appear on your friend list. You will also be able to view the profile and send them a message.

How Does Blocking Work on Snapchat

In this application, you can block somebody whom you no longer want to communicate or annoys you. However, blocking users and deleting users is not the same thing on Snapchat; your blocked contacts can no longer see your snaps or stories. If you want to block someone on Snapchat, you need to follow some steps.

How do you know if someone removed you from Snapchat?

Snapchat does not send out a notification if someone unfollows you, or if you unfollow someone. The only way you will be able to tell if someone has unfollowed you is by keeping tabs on your followers’ list, and checking it to see if someone has disappeared.

For example, let’s say you know that a particular person was following you at some point. If you are following them too, they should be on your friends list. Here’s how to double-check: 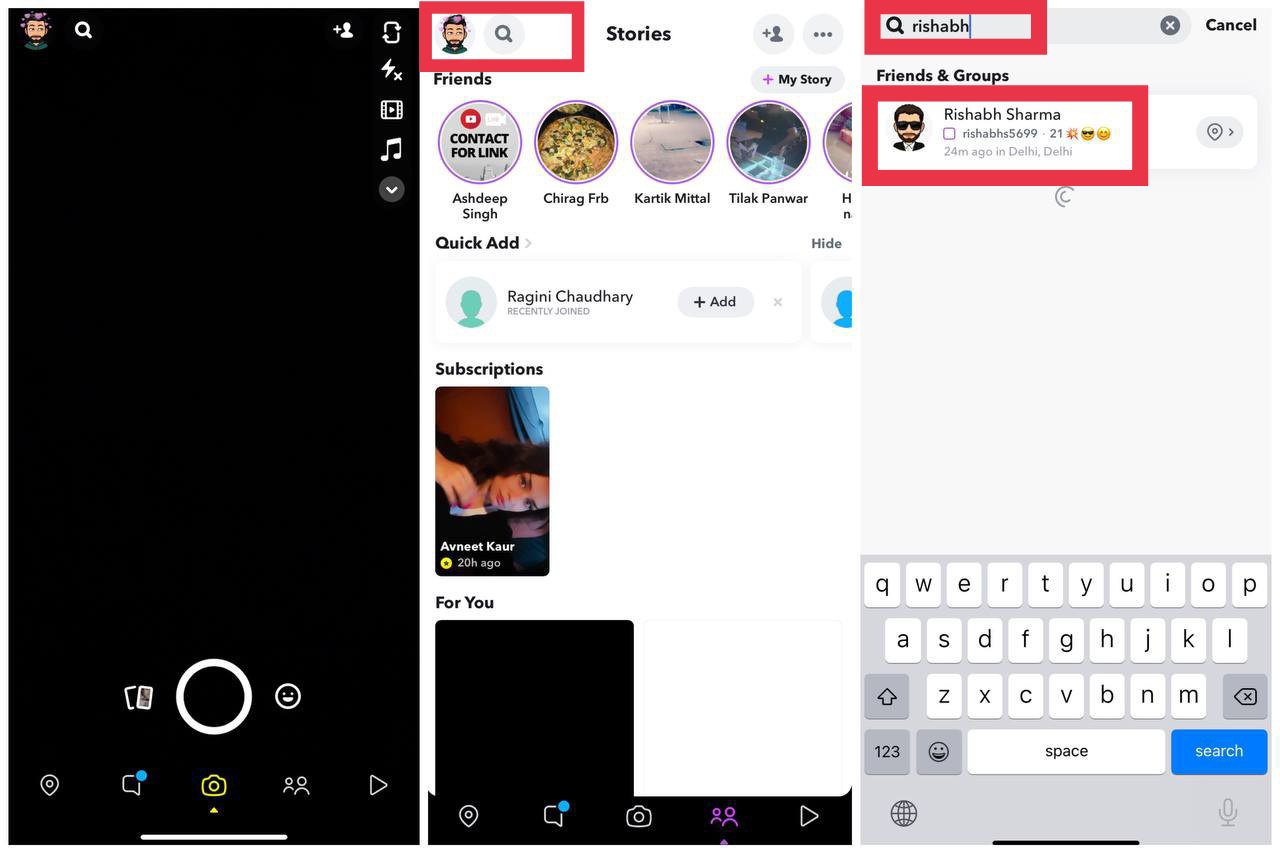 When it does, you will see their name, their Snapchat username, and their snap score. You can only see the snap scores of people you follow who follow you back. If the score is there, then the person has not unfollowed you. If it isn’t… then it looks like they have hit the fatal “Remove Friend” button.

The status of the snaps you send is also a way to tell if someone has left you high and dry. If they don’t follow you, and you send them a snap message, it will go… nowhere. Here’s how to find out: Why Has Someone Removed You From Snapchat?

This is a difficult question, but it’s not necessarily something to worry about. There are a lot of potential reasons, though you might have to confront the idea that you’ve just drifted apart.

Why Has Someone Blocked You from Snapchat?

You’ll probably know the answer to this already. But if you’re seriously confused about why this has happened, it’s probably best to ask yourself whether you’ve been a nuisance.

We all know Snapchat can be used for NSFW purposes, but the number of people who actually send adult messages to other users is surprisingly small. In such cases, don’t be shocked if recipients block you.

How to Know if Someone Blocked You on Snapchat

Figuring out if someone has blocked you on Snapchat is actually pretty easy to confirm, though you will still have to do a little digging. 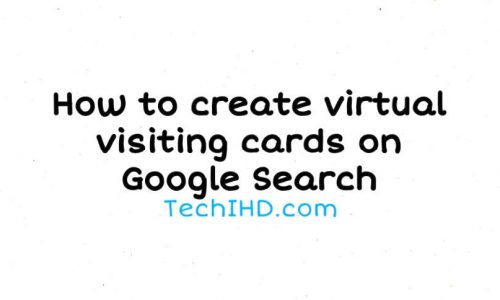 How to create virtual visiting cards on Google Search 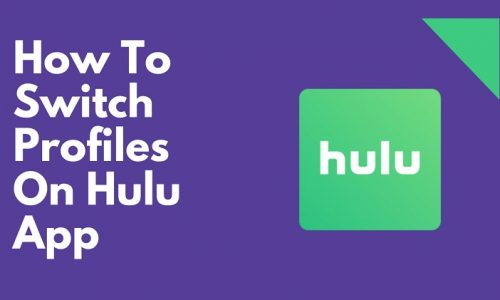 How To Switch Profiles On Hulu App