Ever since TikTok got banned in India and other countries, many social media apps tried to replace the reel feature to provide the audience with short videos and make their platforms more engaging. Facebook is the most used Social Networking app around the Globe, Facebook also jumped in to replace the viral video app and included a short video or Reel within the Facebook app. Today we’ll learn how you can remove reels from the Facebook app.

Reels are short videos that last less than 30 seconds and are displayed in a vertically scrolling feed. Effects and music can be added to reels to make them more entertaining and attract new audiences.

If you are for the direct solution then let me tell you it is not. Unfortunately, there is no direct option to disable Reels from Facebook or a Facebook reels settings which will stop showing you reels on FB, but there are some other methods that can help you. Let’s quickly have a look at those methods.

Steps on How to turn off reels on Facebook

1. Hide Reels From The News Feed On The Facebook App

The second easiest way to disable Facebook short videos is to use an older Facebook version that does not support the feature. By doing so, you may lose out on some new features or changes, but it’s worth it for people who cannot tolerate the annoying videos.

The third easiest way to disable Facebook short videos is to use Facebook in Browser. Right now short videos and other extras like audio and video rooms are not available on the Facebook mobile site. If you want a clean and clutter-free Facebook experience, you can switch to the web version and create a quick home screen shortcut, as shown below.

4. Disable Auto-Play For Reels And Videos

If you don’t want to leave the Facebook app (don’t like the Facebook web for mobile) and want to stop Facebook Reels from playing automatically, you can easily accomplish this with a few taps. 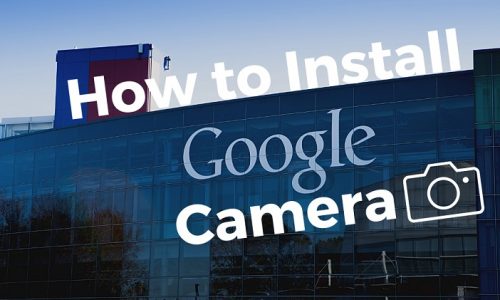 How To Add Friends On Steam Without Paying 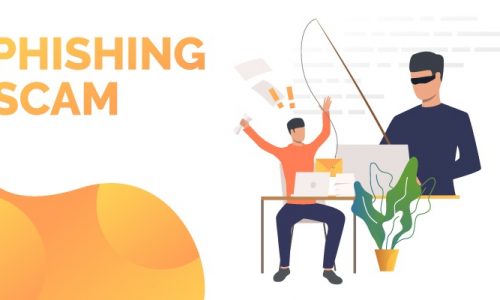 How to Protect Yourself from Phishing Emails?