Home
How To
How To Transfer Money From USA To India Using Google Pay?

The current banking system allows an instant money transfer from one account to another when transferred domestically, but when it comes to sending any fund abroad, the conditions get turned around.

Individuals who have their friends or relatives living out of the nation, often wire the money multiple times over a year. And now it has become even more convenient and easier for U.S residents to send money to countries like India, as Google’s payment application ‘Google Pay’ has stepped into the remittance market.

Yea, that’s true! Google pay users have now the access to make a payment to another Google Pay user across the country. On May 11th, 2021, Google officially announced in a blog post, that U.S. Google Pay users can now send money to Google Pay users in India and Singapore via integration with Western Union and Wise, which are the actual sources for money transfer between one nation to other.

This step from Google will create a hassle-free environment of payment transfers between the users in this ongoing pandemic situation due to the novel coronavirus. Now as per data we got, from now until June 16, Western Union will offer unlimited free transfers when sending money with Google Pay, and Wise will make the first transfer free for new customers on transfers up to $500.

And the main fact that you should take care of is that Google pay users can only send money to the Individuals, not the business profiles, which is again merit for the users. Moreover, the Google pay users of India and Singapore cannot send the money to US google pay users. 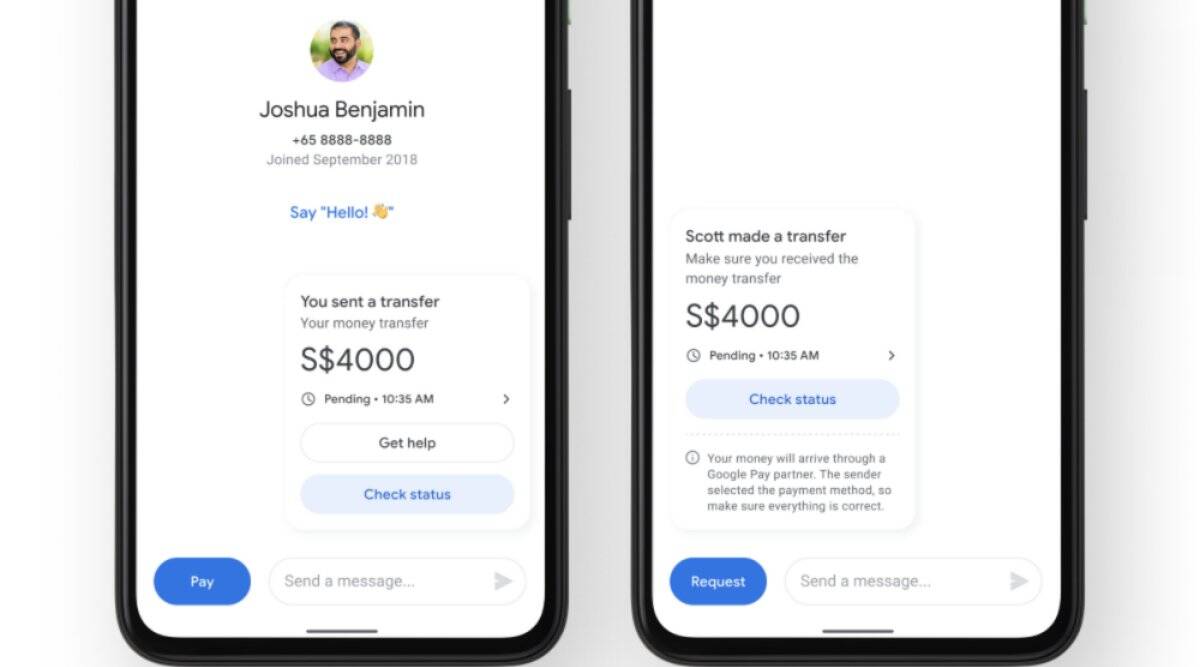 So as I guess so far, you got a piece of decent information about the money transfer to foreign countries using Google pay. But now let’s know the actual steps to make the payment from the USA To India/Singapore using the Google Pay app.

How To Send Money On Google Pay From The US To India?

The Google money transfers from domestic to internationally are quite similar to the usual payment process on the app.

India is the largest remittance receiver worldwide and assuming this fact, the process has slowed down due to the state of the covid-19 pandemic.

Migrants across the developed nations are high in number, and Google has smartly made its move by allowing money transfers to foreign countries using its payment app. ‘Google pay‘.

Let us know in the comments section, what you guys have thought after getting this update. Is it an alternative to ‘Paypal‘ or you have other platforms for foreign money transfers. 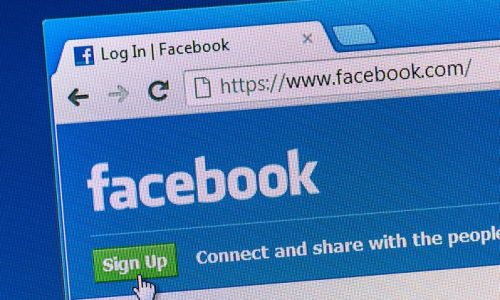 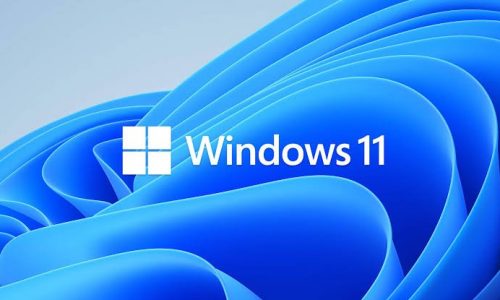 Best New Windows 11 Features You Should Check Out