Home
How To
How To Use A PS3 Controller On PS4

Sony’s PlayStation console bought tons of improvements in the video gaming environment, which made the gamer’s skills more worthwhile. Despite the latest version of PlayStation, the old ones are still compatible with the gaming devices in comparison to controls and features.

One of the oldest and the most popular ones, PS3 has that capability at that period which created one more reason for the gamers to keep it.

And if you have still that ps3 controller and somehow looking for a way to connect with the later versions of it then you’ve come at the right way. 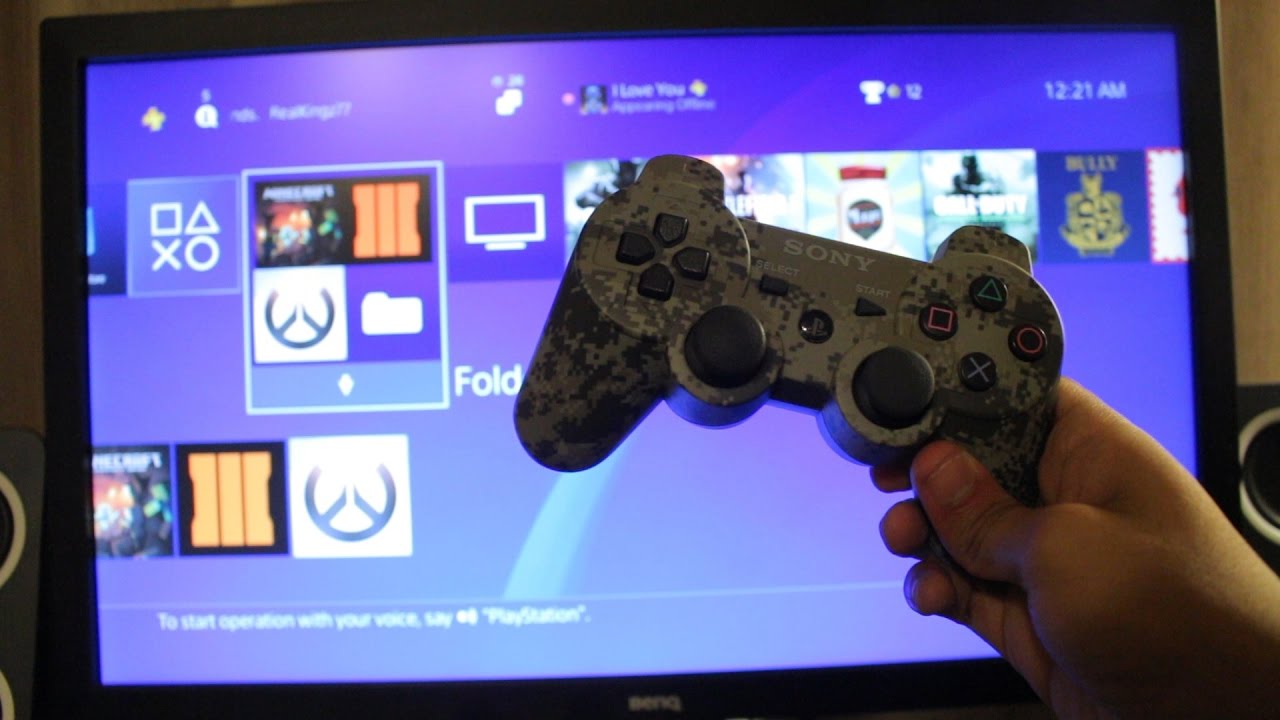 Well in this tutorial we are gonna show how you can use your PS3 controller on your PS4 video game console. As they are made in two different time circles, so it’s obvious that officially there is no way to use the ps3 controller on ps4.

However, in this techy era, we have got some ways to make such things work and you have still a chance to turn your old controller into action.

So before jumping into the working way, let’s first know why you cannot use a DualShock 3 controller on a ps4 console.

Why You Can’t Use PS3 Controller On PS4?

Officially PS3 or Dualshock 3 Controller is not supported by PS4 due to its advanced features (e.g- trackpad, share button) and compatibility. The best way to answer this by looking at functions and doing a comparison of both of these controllers.

For example, the ps3 controller has got a mini-USB port while the ps4 has MicroUSB in it. From such differences, we can assume that the old controller isn’t compatible with its upgraded console.

So in this tutorial, we are also gonna use one special controller converter that will be useful for your ps3 controller to work on the ps4 console easily.

Trick To Use A PS3 Controller On PS4

In order to start this procedure, you must have a controller converter adapter (CronusMax Plus), USB cables, PS3 controller, and your PS4 console.

PS4 or later versions have got some advanced functions that work on the specific controllers only. Trying to connect old hardware with newer software, sometimes be the trickiest part.

And you have seemed that in this post about connecting ps3 controller with the ps4 console. Anyways, if you have followed the above steps one by one, then I guess you’ve got your time to play fabulous games on your ps4 console using a Dualshock 3 controller. 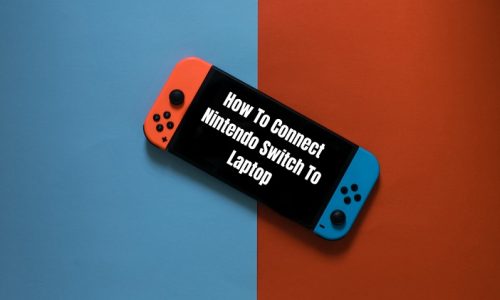 How To Connect Nintendo Switch To Laptop 2021 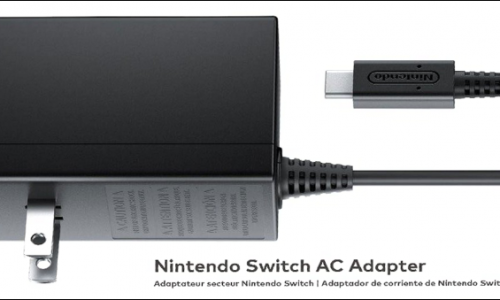 How To Charge Nintendo Switch Without Dock 2021