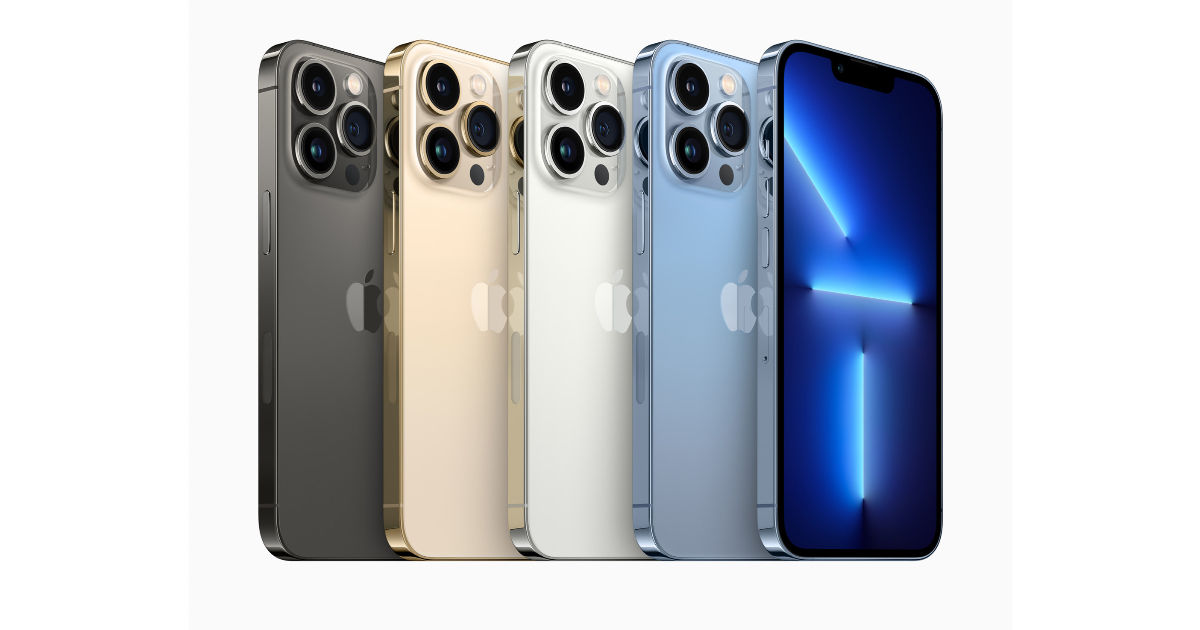 The iPhone 13 mini price in India starts at Rs 69,900, while the iPhone 13 is priced at Rs 79,900 for the base 128GB storage variant. These two iPhone models come in multiple colour options – pink, blue, midnight, starlight, and (PRODUCT)RED. They go on sale starting September 24.

The iPhone 13 Pro and iPhone 13 Pro, on the other hand, cost Rs 1,19,990 and Rs 1,29,900 for their base 128GB storage versions respectively. The Pro iPhones come in four colours – Graphite, Silver, Gold and Sierra Blue. They go on sale starting September 24, with pre-orders kicking off from September 17.

The iPhone 13 mini is the smallest among the four iPhones launched today at the Apple event. It has a 5.4-inch OLED display. The iPhone 13 and 13 Pro sport a 6.1-inch display, with the latter sporting a Super Retina XDR panel that supports up to 120Hz refresh rate. The top-end 13 Pro Max sports a 6.7-inch Super Retina XDR display with up to 120Hz refresh rate support. All four models come with a smaller notch, whereas the Pro models also support Always-On Display.

If we talk about cameras then, the 13 mini and vanilla 13 sport a dual-camera setup on the back. They feature a 12MP primary camera with an f/1.6 aperture and a 12MP f/1.8 ultrawide sensor.

What are your thoughts on the iPhone 3 Series? Do let us know in the comments below. 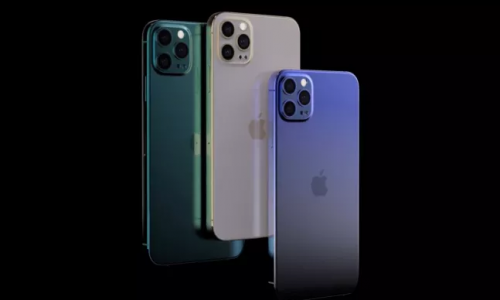 Apple iPhone 12 release date, and everything you need to know 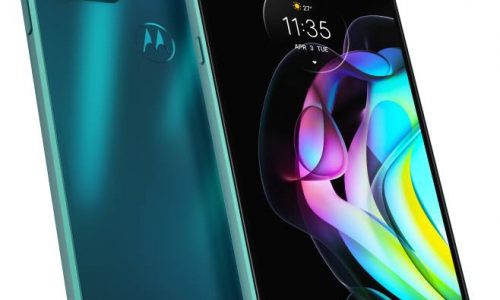