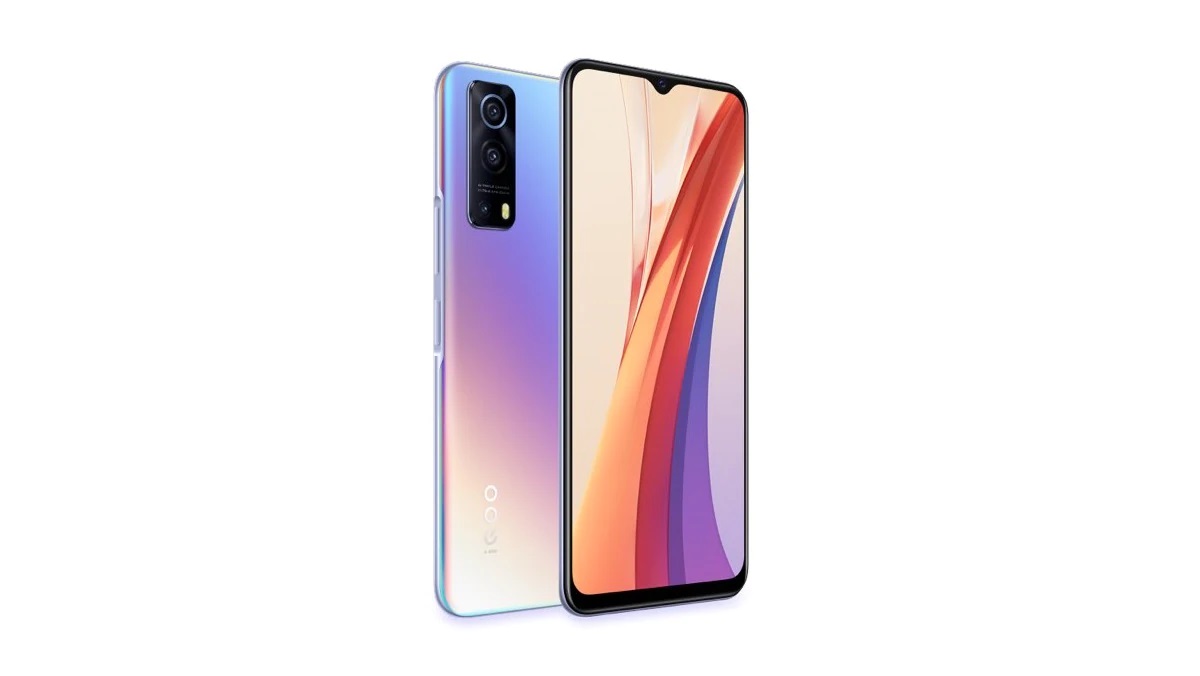 iQOO is going to launch a new smartphone in India. The company recently launched its flagship iQOO 7 series in India. According to Moneycontrol, the iQOO Z3 5G launch in India is imminent. The publication claims that the device will launch between June 10-15 in India. The special thing about this smartphone is that it is expected to launch with the Qualcomm Snapdragon 768G, which was launched earlier this month itself. It will become the first smartphone in the country to launch with the said chipset. Let’s take a look at the iQOO Z3 5G India launch details, expected price, and specifications.

[Exclusive] I can now confirm that iQOO is indeed bringing its Z "series" in India. The first device in the lineup is right around the corner, will launch in mid June and will be an Amazon Special device.
Feel free to retweet. pic.twitter.com/ZaTmkCKiao

The company’s upcoming Z-series smartphone will launch at around Rs 25,000, sitting below the recently-launched iQOO 7. iQOO is yet to announce the official launch date. The device has already launched in China and is expected to come to India with the same specs.

The smartphone features a 6.58-inch FHD+ LCD with a 1080 x 2408 resolution. It sports a waterdrop-style notch for the 16MP front camera. Other display features include a 120Hz refresh rate, 96 percent NTSC colour gamut, and HDR support.

iQOO Z3 5G will be the first smartphone in India to come with a Qualcomm Snapdragon 768G SoC. It is paired with up to 8GB of RAM and 256GB of internal storage. The device packs a 4,400 mAh battery with 55W fast charging support. It comes with a liquid-cooling system for thermal management.

Moving on to the iQOO Z3 5Gcamera specs we get a total of three sensors, which include a 64MP primary sensor, 8MP ultra-wide-angle lens, and 2MP macro sensor. For selfies, the notch houses a 16MP front camera. The device runs on Android 11-based Origin OS 1 out of the box. It could come with Funtouch OS 11.1 based on Android 11 in India.

What are your thoughts on iQOO Z3 5G? Do let us know in the comments below. 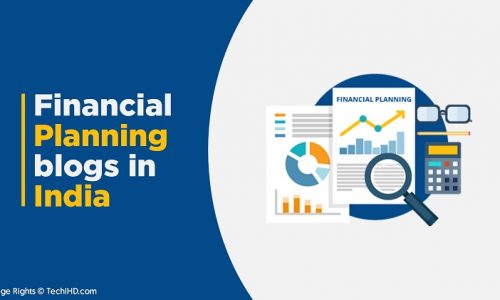 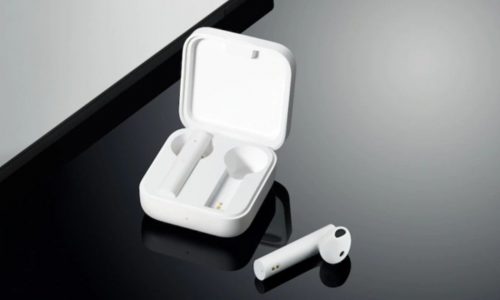