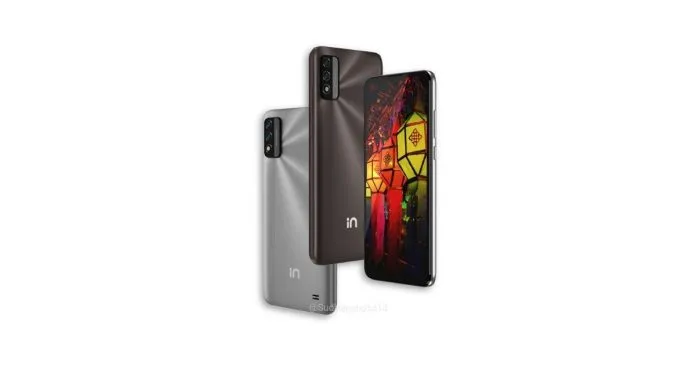 Micromax In 2C Price in India

The Micromax In 2c is priced at Rs. 8,499 for the lone 3GB RAM + 32GB model but under an introductory offer, it will be available to purchase at Rs. 7,499. It will be available in Brown and Silver colours for sale starting May 1 through Flipkart and the company’s official site.

The Micromax In 2C features a 6.52-inch IPS LCD. The screen has an HD+ resolution of 1600 x 720 pixels and a 20:9 aspect ratio. The display, which supports 16 million colours, also has 420 nits of peak brightness. The smartphone is powered by an octa-core Unisoc 610 chipset paired with 3GB of RAM and 32GB of storage. The device supports storage expansion via a microSD card. The device runs Android 11 out of the box.

There is a dual-camera setup on the back consisting of an 8-megapixel primary sensor with an f/1.8 aperture and a secondary depth sensor. On the front, a 5-megapixel camera sensor is provided for selfies and video calling. The camera comes with features like Panorama mode, Burst mode, TimeLapse mode, Face Beauty, Night Mode Slow Motion, etc. 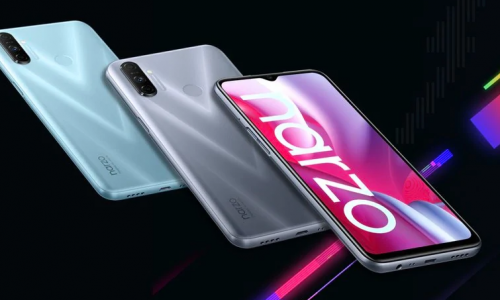