Last week, Motorola announced its budget 5G smartphone in India, the Moto G 5G, powered by the Snapdragon 750G chipset. A week later, today, the company has introduced a new smartphone in India that is the Moto G9 Power. The phone is a slight upgrade over the original Moto G9. It has got a bigger 6000mAh battery, a 6.8-inch display, and a 64MP triple-camera setup by the back. Here’s everything else you need to know about the device. 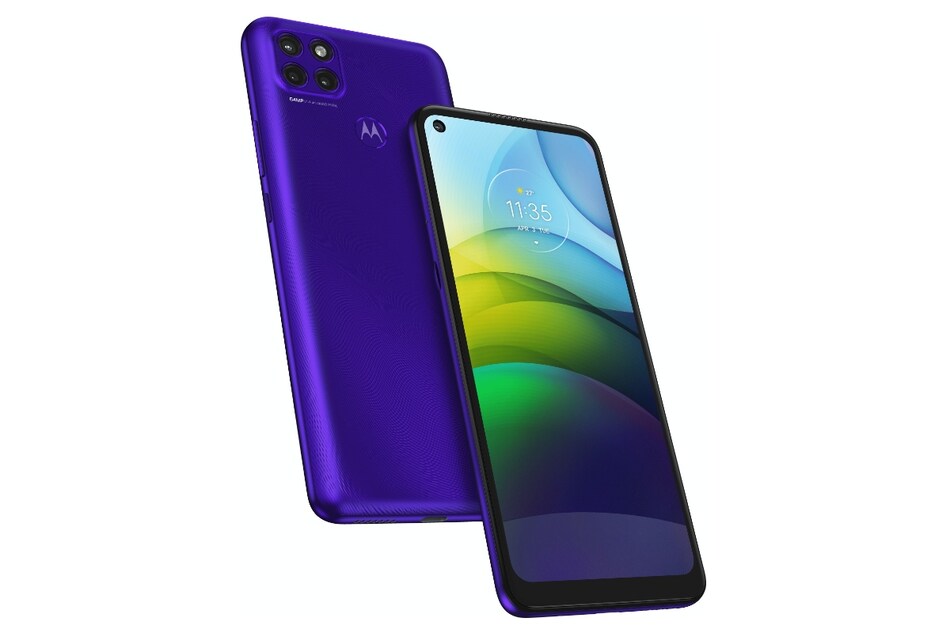 Moto G9 Power features a 6.8-inch HD+ display with 720 x 1640 pixel resolution and a 20.5:9 aspect ratio. The phone is powered by a Snapdragon 662 octa-core processor. There is 4GB of RAM on board along with 64GB of expandable storage which can be expanded up to 512GB using a microSD card. The Moto G9 Power comes with dual SIM support and runs Android 10 OS out of the box to take care of the software side of things.

The G9 Power comes equipped with a triple camera setup on the rear with an LED flash. The setup includes a 64MP primary sensor with an f/1.8 aperture accompanied by a 2MP (f/2.4) macro and a 2MP (f/2.4) depth sensor. On the front, the device sports a single 16MP (f/2.2) sensor.

The smartphone also features a rear-mounted fingerprint scanner and face unlock support and it packs a 6,000mAh battery with 20W fast charging support. 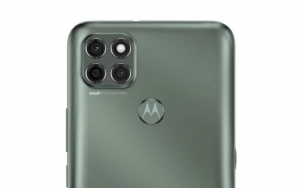 Motorola has priced the Moto G9 Power at Rs. 11,999 in India. The phone goes on sale via Flipkart starting 15th December at 12 noon. The phone is available in two colors — Vivid Electric Violet and Sophisticated Metallic Sage.

What are your thoughts on the Moto G9 Power? Do let us know in the comments below. 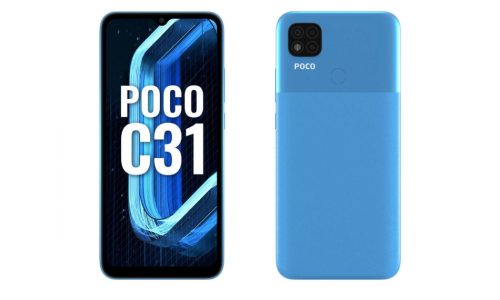 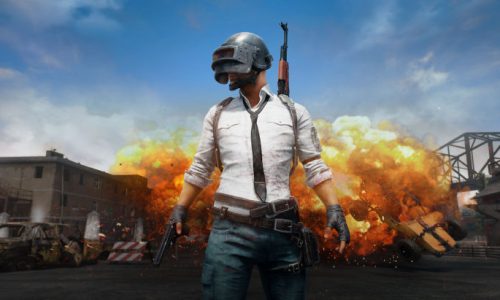