Nokia is all set to launch its new entry-level smartphone in India and it has been reported that the company is gearing up to launch Nokia G10 and Nokia G20.  There are numerous leaks and rumours about the phones and handsets that have also been spotted in several certifications and benchmarking websites. In the latest development, the smartphones are listed on the Indian BIS certification website hinting towards an imminent launch.  Let’s take a look at the Nokia G10 AND G20 expected price, specifications, and other details.

The screenshots confirm the TA-1334 and TA-1365 model numbers for the Nokia G10 and the G20 respectively. This listing only confirms the device models and the possibility of an upcoming launch. The hardware features haven’t been tipped.

Nokia G10 sport a 6.5-inch v-Notch display with an HD+ (720 x 1,600 pixels) resolution, and 20:9 aspect ratio. It is powered by the Helio G25 SoC. The handset is said to be fueled by a massive 5,050 mAh battery with 10W charging support. The Nokia G10 might feature three camera sensors at the back, a 13MP primary sensor, a 2MP macro lens, and a 2MP depth sensor. An 8MP sensor handles selfies and video calls. Other Nokia G10 features include a side-mounted fingerprint sensor, 802.11 b/g/n/ac Wi-Fi, Bluetooth 4.2, GPS, and a micro-USB port.

The Nokia G20 gets the same 6.5-inch HD+ display. However, it upgrades the chipset to a Mediatek G35.  Both devices will ship with the Android 11 OS. If the rumors are to be believed, the G20 will have a better camera setup than the G10. It is said to feature a 48MP quad-camera module. Other features include the side-mounted fingerprint, 802.11 b/g/n/ac Wi-Fi, Bluetooth 5.0, GPS, micro-USB port, and a 5,000mAH battery.

What are your thoughts on Nokia G10, G20? Do let us know in the comments below. 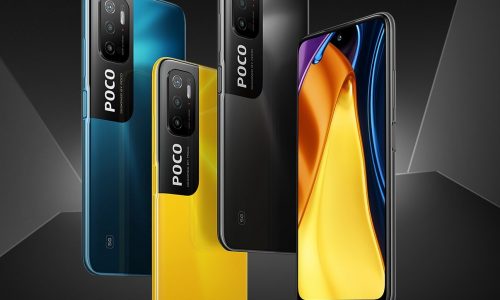 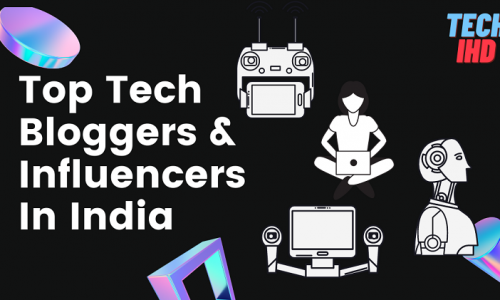