Poco F4 GT smartphone was launched globally on Tuesday. The smartphone is a rebranded version of the Redmi K50 Gaming Edition handset that was launched in China earlier this year. The Poco F4 GT is currently limited to Europe currently and is soon expected to hit the other Asian markets including India. The F4 GT is powered by the latest available Snapdragon 8 Gen 1 SoC. The last-gen F3 GT was powered by MediaTek Dimensity 1200 SoC.  Let’s take a closer look at the Poco F4 GT specifications, and its price in India. 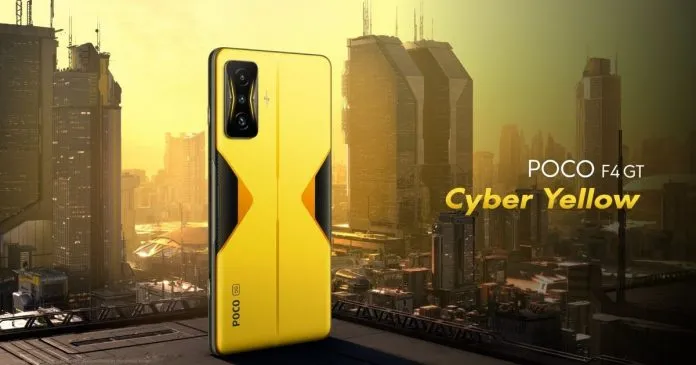 The F4 GT features a 6.67-inch 1080p AMOLED display with a 120Hz refresh rate (480Hz touch sampling) and Corning Gorilla Glass Victus protection. Under the hood, you get a Qualcomm Snapdragon 8 Gen 1 chip which is paired with up to 12GB LPDDR5 RAM and up to 256GB UFS3.1 storage.  The handset comes with LiquidCool Technology 3.0 which offers dual vapor chambers along with a 6904mm² super-large graphene layer. The Poco phone draws power from a  4700mAh battery unit with support for 120W fast charging.

There is a punch-hole 20MP selfie snapper at the front. At the back, the device features a triple-camera setup, including a primary 64MP Sony IMX686 lens, an 8MP ultra-wide lens, and a 2MP macro sensor. The device also comes with magnetic pop-up triggers (shoulder keys), a game tuner, and 4D vibration.

Other features on the Poco smartphone include a triple microphone setup, Symmetrical quad speakers (two tweeters and two woofers) with Dolby Atmos, and a CyberEngine ultra-wideband X-axis motor. 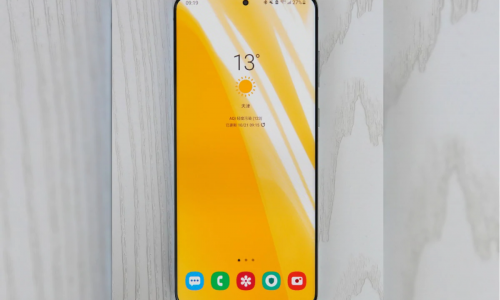