Realme 7 Pro and Realme 7 are coming to India soon. Realme India CEO Madhav Sheth has started teasing the series on Twitter about the same time when Realme 7 rumours are emerging abundantly. Realme 7 series has been a well-kept secret so far that not even the tipsters could hear. Which is why the only thing we know is that there could be 65W fast charging on a 4450mAh battery on the Realme 7 Pro. But there is a certain hint that could tell us about the display on these smartphones.

I can see that you guys were missing me from the past couple of launch events. Well, I was busy making 2 new smartphones for you, and I have to make them Super Good! #BuildingTheFaster7 https://t.co/EYup6Woazw pic.twitter.com/L7ZBJ6XTGh

While Realme is yet to confirm Realme 7 series launch date, the September timeline seems legit given it refreshes the series every six months and Realme 6 series came half a year back only.

Popular Chinese tipster Digital Chat Station on Twitter claimed that the upcoming unnamed Realme series will come with a standard version with 4,300mAh battery and a flagship model packing in a larger 4,500mAh battery. Both the Realme phones will come with 65W fast charging support.

Realme RMX2176, one of the four-spotted Realme phones on TENAA have been leaked with complete specifications. The TENAA listing reveals a dual-cell battery with a total capacity of 4,300mAh. The unnamed Realme device has been tipped to be the standard Realme 7 device.

The Realme device will come with a 6.43-inch full-HD+ AMOLED display with a hole-punch design, an octa-core SoC, up to 8GB of RAM and quad rear camera setup.

While the Realme 7 series official launch date hasn’t been revealed yet, renowned and often reliable tipster Mukul Sharma claims that it’s September 3rd. The handsets are expected to be the successor to Realme 6 series from earlier this year and could come with a price tag that falls in between Rs 15,000 to Rs 20,000.

Provided they don't do any last moment changes, my source tells me that the Realme 7 series will launch on September 3, 2020 in India. First sale could be on September 10.#Realme #Realme7 #Realme7Pro 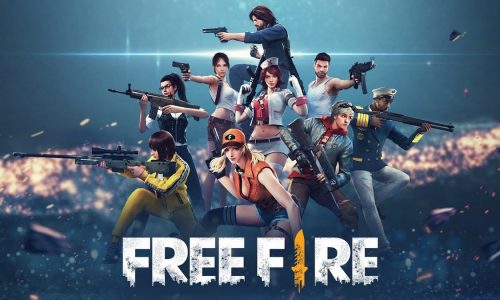 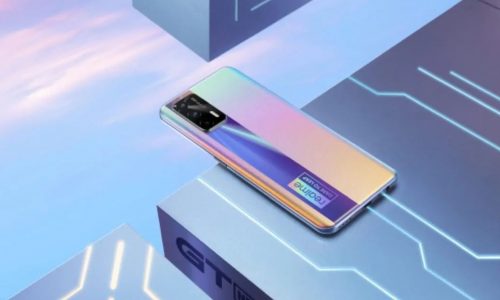