Realme has launched its new entry-level smartphone in India. The Realme C21Y sits above the vanilla C21 launched earlier this year. It comes with a Unisoc processor under the hood. The C21Y packs a massive 5000 mAh battery under the hood. It also sports a triple-camera setup on the back. The phone comes in two storage options with up to 4GB of RAM. Let’s take a look at the Realme C21Y specs, price, and other details. 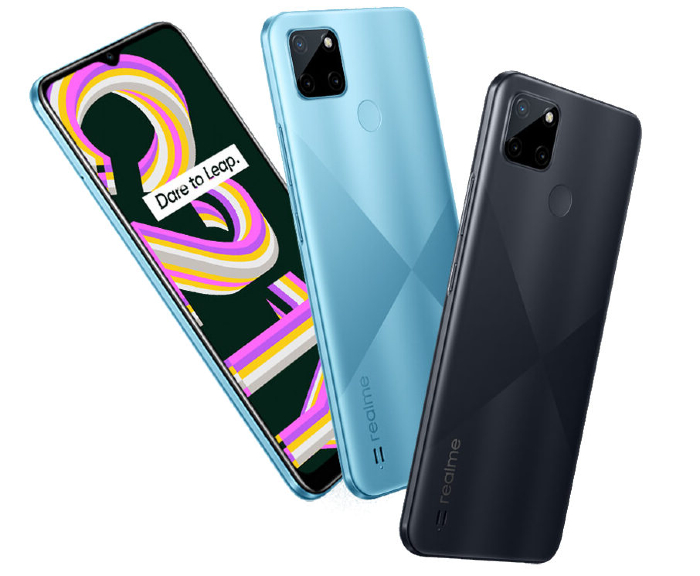 Realme C21Y price in India starts at ₹8,999 for the variant with 3GB RAM and 32GB storage, while the variant with 4GB of RAM and 64GB storage retails for ₹9,999. The device will be available via realme.com, Flipkart, and offline stores starting from August 30, 2021. The Realme C21Y comes in two colours – Cross Black and Cross Blue.

Realme C21Y features a 6.5-inch HD+ display with 720 x 1600 pixels resolutions, 88.70 pixels resolution, 420nits brightness, and 65 percent NTSC colour gamut. The phone has an 89.5 per cent screen-to-body ratio. The Unisoc T610 octa-core processor powers the Realme C21Y. The chipset comes with either 3GB of RAM or 4GB of RAM and 64GB of internal storage. A separate microSD card slot allows for memory expansion up to 256GB on the device.

In the camera department, you get a triple-camera setup on the back consisting of a 13-megapixel primary sensor, a 2-megapixel monochrome sensor, and a 2-megapixel macro lens. On the front side, there’s a 5-megapixel snapper for taking selfies and video calling.

It comes with a micro-USB port, a 3.5mm headphone jack and a rear-mounted fingerprint scanner. The device supports 4G, Dual Sim, Wi-Fi 802.11 b/g/n, Bluetooth 5.0 and GPS. It comes in two colours – Cross Blue and Cross Black.

What are your thoughts on the newly launched Realme C21Y? Do let us know in the comments below. 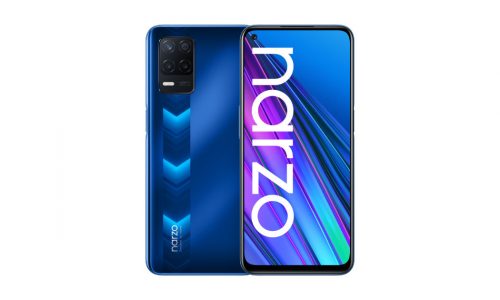