Realme GT Neo 2 5G has been launched in the Indian market on Tuesday. This is the company’s new flagship smartphone, which has been specially designed for gaming lovers. The phone has an AMOLED display with a 120Hz refresh rate and a triple rear camera setup. It also supports 5G connectivity. Let’s take a look at the Realme GT Neo 2 price in India, specs, and other details. 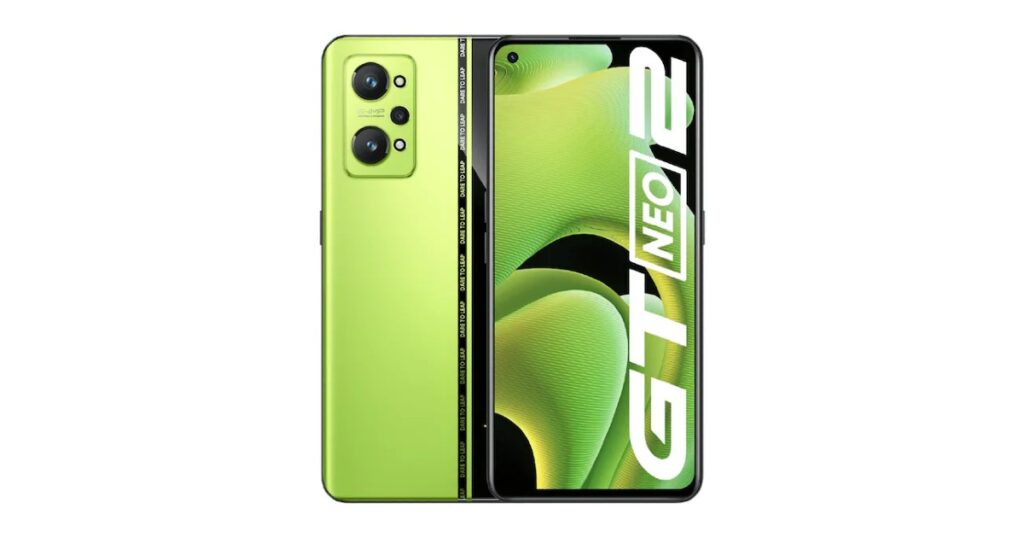 The Realme GT Neo 2 5G’s first sale is on October 17th. The company is offering the phone at a special price of Rs 24,999 and Rs 28,999, respectively, for a limited period during the Realme festive sale.

The Realme GT Neo 2 5G comes with a 6.62-inch full-HD+ Samsung E4 display with a 120Hz refresh rate, 1,300 nits of peak brightness, and DC dimming. The phone comes with up to 12GB RAM and 256GB in-built storage that is further expandable via a microSD card. The phone also supports Dynamic RAM expansion. The handset boots to Android 11 OS and the all-new Realme UI 3.0.

The Realme GT Neo 2 5G is powered by the Qualcomm Snapdragon 870 paired with Adreno 650 GPU. For photos and videos, Realme GT Neo 2 carries a triple rear camera setup that houses a 64-megapixel primary sensor, along with an 8-megapixel ultra-wide shooter and a 2-megapixel macro shooter. The phone also comes with a 16-megapixel selfie camera at the front.

For connectivity, it has 4G LTE, Wi-Fi, Bluetooth, GPS / A-GPS, NFC, and USB Type-C port with 5G. The phone has an in-display fingerprint sensor. It has a 5,000mAh battery, which supports 65W SuperDart fast charging. The company claims that it will charge from 0 to 100 percent in 36 minutes. 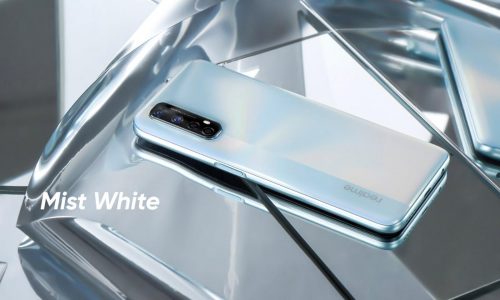