Realme has launched its new premium smartphone, the Realme GT Neo 3, in India. The GT Neo 3 comes as a successor to the GT Neo 2, which was launched last year in India. The company’s latest addition to its gaming-focused GT Neo smartphone lineup is powered by a MediaTek Dimensity 8100 5G SoC under the hood. The handset comes in two variants — one with a 4,500mAh battery and 150W UltraDart charging, and another with a 5,000mAh battery with 80W SuperDart charging support. Let’s take a look at the Realme GT Neo 3 price in India, specifications, features, and other details.

The phone has been launched in three colours – Sprint White, Nitro Blue, and Asphalt Black.

The device goes on sale starting May 4 via Flipkart, Realme.com, and retail stores. As part of launch offers, customers with an SBI card can avail Rs 7,000 discount on the GT Neo 3.

The GT Neo 3 features a 6.7-inch AMOLED display with a Full HD+ resolution of 1080 x 2400 pixels. The phone has a hole-punch cutout at the top center of the display. The GT Neo 3 also supports a 120Hz refresh rate. It is powered by an octa-core MediaTek Dimensity 8100 5G SoC, paired with up to 12GB of LPDDR5 RAM. The phone runs Android 12 out of the box and has a layer of Realme UI 3.0 on top of Android.

As for the cameras, the Realme GT Neo 3 has triple cameras on the back, with a 50MP Sony IMX766 primary sensor with OIS, an 8MP ultrawide lens, and a 2MP macro sensor. The handset can record 4K videos, portrait mode, night mode, Pro mode, and others. There is a 16MP camera at the front for selfies and video calls on the front.

The smartphone features dual stereo speakers with support for Dolby Atmos audio. Realme has launched two different charging variants of the GT Neo 3 in India. The 80W variant packs a 5000 mAh battery and can charge the phone completely in about 32 minutes. The 150W fast charging variant, on the other hand, packs a 4500 mAh battery and can fully charge the phone in about 17 minutes. 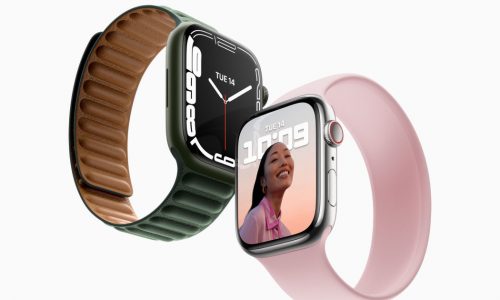 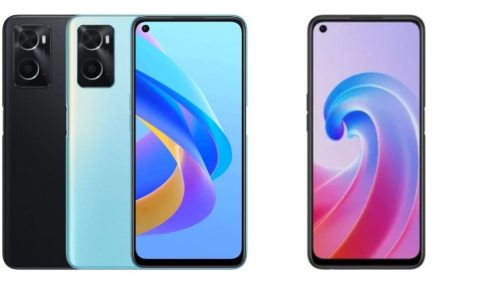 Oppo A76, A96 with Snapdragon 680 SoC Launched in India: Price, Specifications