Realme Narzo 30 launched only in 6GB RAM, and 128GB storage configuration. It is priced at RM 799 (approx Rs. 14,200). The smartphone retails in Racing Blue, and Racing Silver color variants in Malaysia. We can expect the smartphone to launch in the Indian market in the coming months.

The Realme Narzo 30 sports a 6.5-inch display with IPS LCD technology, full-HD+ resolution, 90Hz refresh, and a peak brightness of 580 nits. The display has a punch-hole mounted to the top-left corner of the screen for the front-facing camera.

What are your thoughts on Realme Narzo 30? Do let us know in the comments below. 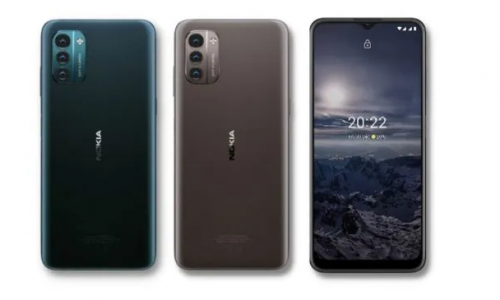