The Realme Narzo 50A comes in two storage options. The one with 64GB storage costs Rs 11,499, while the one with 128GB storage is priced at Rs 12,499. The phone comes in Oxygen Green and Oxygen Blue colours.

Both devices will go on sale starting October 7.

The Realme Narzo 50A comes with a 6.5-inch display with an HD+ resolution and a waterdrop-style notch. The smartphone is powered by a MediaTek Helio G85 chipset, paired with an ARM Mali-G52 GPU and 4GB of RAM, and up to 128GB of internal storage. The phone packs a 6000 mAh battery with 18W fast charging support.

It has a triple-camera setup on the back with a 50MP primary camera sensor. The phone also has a 2MP macro camera and a Black and White portrait lens. For selfies, the phone has an 8MP front camera.

The phone has a  fingerprint sensor on the back inside the camera module. The phone runs Android 11-based Realme UI 2.0.

On the other hand, the Realme Narzo 50i  also features a 6.5-inch display with an 89.5 percent screen-to-body ratio. It comes with an Unisoc 9863 octa-core processor under the hood. The phone has up to 4GB of RAM and 64GB of internal storage.

It also has a 6.5-inch IPS LCD with a water-drop notch. The phone comes with an 8MP single rear camera and a 5MP front camera. It packs a 5000 mAh battery. 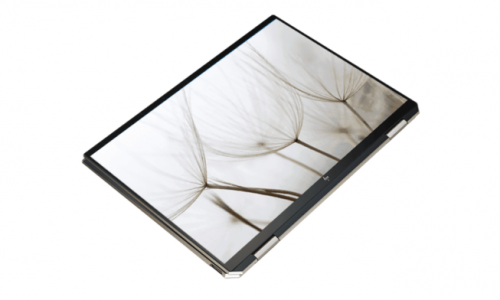 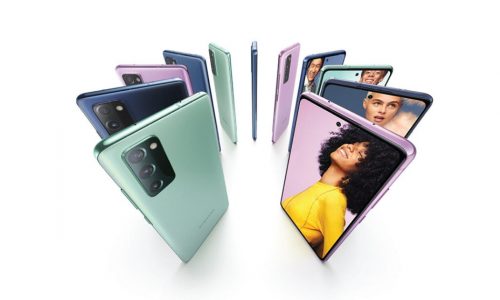