Realme has made a microsite live for the Realme X7 Max 5G. It hints that it will be the first in the country to feature MediaTek Dimensity 1200 chipset. Meanwhile, the leaks on the same have surfaced online for quite some time now. The Realme X7 Max 5G launch is expected to take place soon as the company has started teasing the phone online. The phone’s launch had been delayed due to the ongoing COVID-19 pandemic in the country. 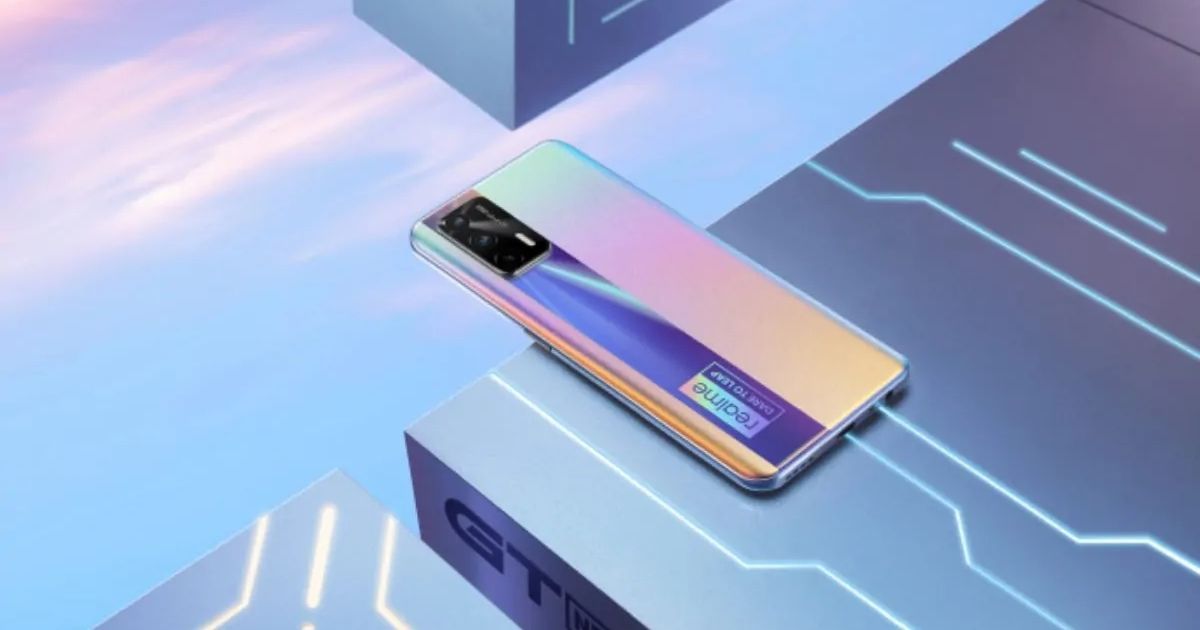 The latest teaser comes via Realme’s Madhav Sheth, who shared a picture of the phone partly, highlighting the silver colour variant that was popularized by the Realme GT Neo. “Dare to Leap into the milky way?” says Sheth in his tweet, thereby hinting at the colour variant of the same. Earlier in the day, Sheth also hinted at bringing the Realme GT flagship to India with Android 12.

Realme X7 Max Might Launch in the first week of June

We got some information that Realme is planning to hold a launch event in the first week of June. The company will also unveil a 43-inch Smart TV with 4K resolution along with the Realme X7 Max.

Realme X7 max confirmed to feature the Dimensity 1200. Along with this, the smartphone may come with a 6.55-inch full HD+ AMOLED display with a 90Hz refresh rate.  The device is expected to come preloaded with Realme UI 2.0 based Android 11 OS.

The phone may come with a 64-megapixel triple-camera system on the back, while on the front, a 32-megapixel camera is expected. The Realme X7 Max may further feature a 4,500mAh battery with 65W fast charging.

Apart from this, it is also possible that Realme X7 Max will end up being a rebranded form of Realme GT Neo. We are not quite sure right now and that is why readers are advised to take this bit with a pinch of salt. The device may come with LPDDR4x RAM and UFS 3.1 storage. It is expected to retain the good old 3.5mm audio jack.

What are your thoughts on Realme X7 Max? Do let us know in the comments below. 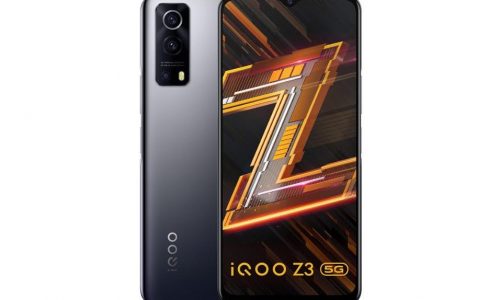 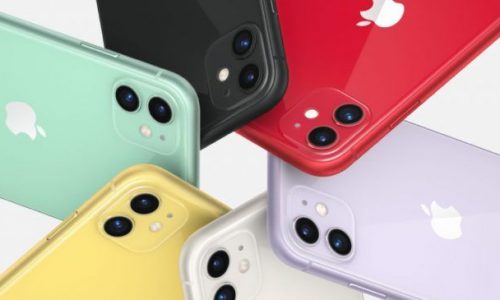