Xiaomi recently announced that the Redmi 9 Power India launch event will take place on December 17th. The company also revealed key Redmi 9 Power specifications but hasn’t yet confirmed its design. While rumors are rife that the handset will be a rebranded version of the Chinese Redmi Note 9 4G. The smartphone will be sold via Amazon as well, which has already created a microsite for the upcoming launch. The page confirms the 48MP camera at the back along with fast-charging on the upcoming model.

Redmi 9 Power will be ‘power-packed’, with a Snapdragon chipset ticking at its core. If the other specifications of Redmi 9 Power remain the same as the Redmi Note 9 4G, it could highlight a 6.53-inch FHD+ IPS LCD waterdrop notch display, Qualcomm Snapdragon 662 SoC coupled with Adreno 610 GPU, 4GB RAM, and up to 128GB storage, and a beefy 6,000mAh battery with 18W fast charging support.

Coming to the optics, the Redmi 9 Power is confirmed to offer a 48MP quad-rear camera setup. The primary 48MP sensor on the smartphone should get accompanied by an 8MP ultra-wide-angle lens. While the other two lenses should be 2MP macro and depth sensors. On the front, the device will offer an 8MP shooter. The device will offer a USB Type-C port for charging and data transfers.

The phone will most likely retain the headphone jack and should offer Dual 4G VoLTE, Wi-Fi (2.4GHz and 5GHz), Bluetooth 5.0, and GPS support.

The expected price for the Redmi 9 Power to launch in India in two memory-storage configurations, 4/64GB, and 4/128GB. We can expect the base variant to cost Rs. 9,999 while the 4/128GB variant might cost a couple of thousand bucks more. Similar to other Redmi 9 series devices, the Redmi 9 Power will also be an Amazon exclusive.

What are your thoughts on the Redmi 9 Power? Do let us know in the comments below.

Also Read: Jio to launch 5G in the second half of 2021, says Mukesh Ambani 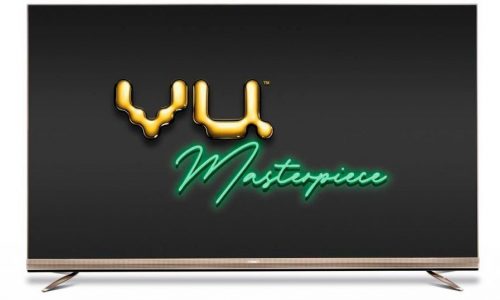