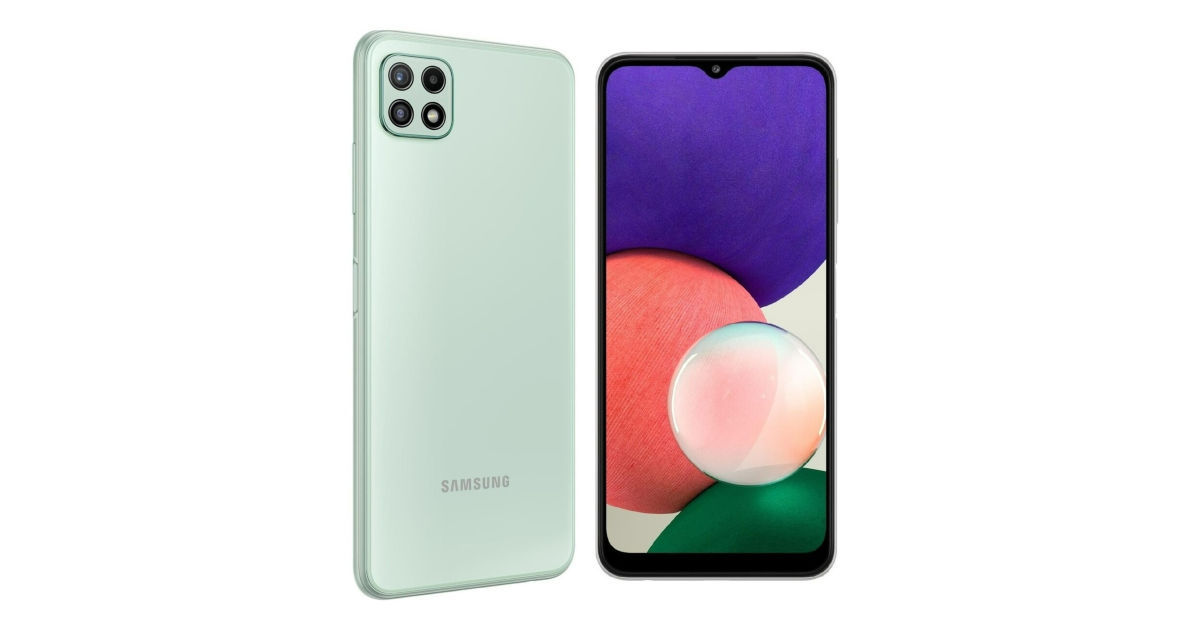 Samsung Galaxy A22 5G price in India is Rs 19,999 for the 6GB/128GB model and Rs 21,999 for the 8GB/128GB version. The phone will be available in Grey, Mint, and Violet colour options across retail stores, Samsung.com, and leading online portals. Customers using the HDFC debit and credit card can avail bank cashback of Rs 1500 on purchase of Galaxy A22 5G.

The Samsung Galaxy A22 5G features a 6.6-inch TFT display that offers a 720 x 1600 pixels HD+ resolution, a 20:9 aspect ratio, and a 90Hz refresh rate. Under the hood, The device is powered by an octa-core Dimensity 700 SoC. It is paired with up to 8GB RAM and 128GB storage that is further expandable via a microSD card. The phone features a side-mounted fingerprint sensor, which is embedded in a power button.

As for cameras, the Samsung Galaxy A22 5G features a triple camera setup on the back, with a 48MP primary sensor, a 5MP ultrawide angle lens, and a 2MP depth camera. There is an 8MP snapper on the front for selfies and video chats.  The A22 5G runs Android 11 out of the box with Samsung’s OneUI 3.1 skin

What are your thoughts on the newly launched Samsung Galaxy A22 5G? Do let us know in the comments below. 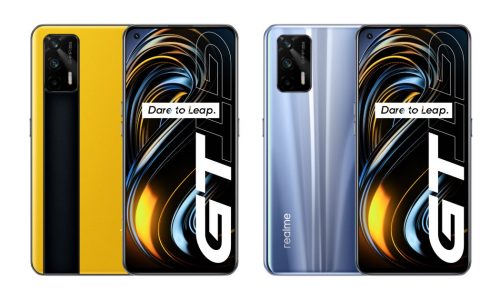