Samsung has announced the Galaxy M13, a new budget phone in the M series, in Mexico after several leaks. The Samsung Galaxy m13 features a 6.6-inch Full HD+ Infinity-V screen with an 8MP camera inside the notch and is powered by Exynos 850 SoC with 4GB of RAM. The phone is currently listed on Samsung’s official mobile press website, which confirms all the specifications of the device along with a few images as well. Let’s take a look at the new Samsung Galaxy M13 in detail. 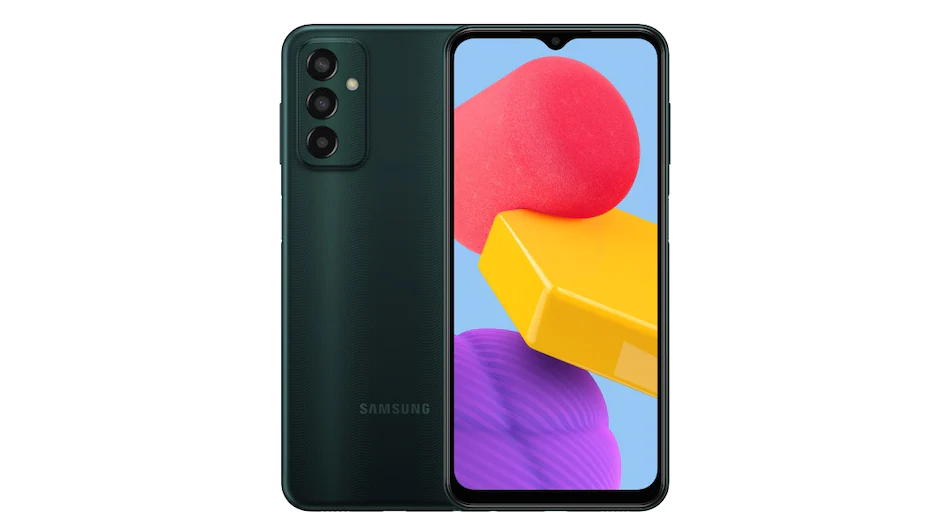 The Galaxy M13 comes with a 6.6-inch and Full HD+ resolution. It has an Infinity-V display notch as well. The website does not reveal the screen refresh rate of the device. The display on the Galaxy M13 might be an LCD with a 60Hz refresh rate. The device comes with a side-mounted fingerprint scanner. This Samsung smartphone runs on Android 12 with the One UI 4.1 skin on top. In addition to that, the device also supports microSD card up to 1TB.

Under the hood, It packs an octa-core Exynos 850 SoC paired with 4GB of RAM and up to 128GB of storage. Its storage can be expanded via a microSD card with up to 1TB of storage.  The phone is backed by a 5,000mAh battery and it is said to offer support for 15W charging via a Type-C port.

Moving to the camera department, the Galaxy M13 comes with a triple rear camera setup led by a 50MP main sensor with f/1.8 aperture, a 5MP ultra-wide lens with f/2.2 aperture, and a 2MP depth sensor with f/2,4. There is also an LED flash. To the front, the phone sports an 8MP selfie camera with f/2.2 and fixed focus.

Pricing of the Samsung Galaxy M13 is yet to be announced along with the availability of the device. We can expect the device to launch in India as well.

Also Read: How to Disable Safari Browser on your iPad or iPhone 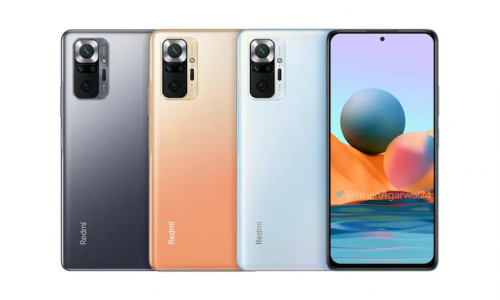 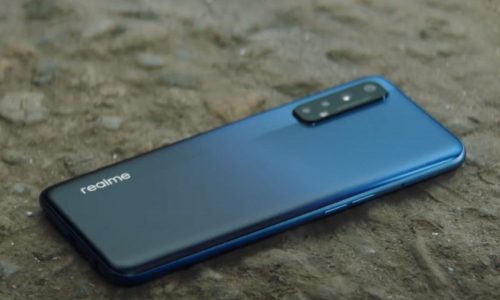