The Galaxy M42 5G previously made an appearance on the Geekbench database. The Geekbench listing revealed that the smartphone will be powered by Qualcomm Snapdragon 750G SoC, along with Adreno 619 GPU and 4GB of RAM. Qualcomm Snapdragon 750G SoC is built on an 8nm fabrication process. The phone sports a 6.6-inch HD+ Super AMOLED Infinity-U waterdrop notch display on the front. Samsung Galaxy M42 5G is said to feature a 64-megapixel primary rear camera, 20MP snapper on the front for selfies and video chats.

The Samsung Galaxy M42 5G will feature an in-display fingerprint sensor for security. Connectivity features include 5G, 4G LTE, dual-band Wi-Fi, Bluetooth 5.0, GPS, and USB Type-C port for charging and data sync.  The phone boots Android 11 OS with OneUI 3.1 custom skin on top. However, unlike the Galaxy M42 5G, the Galaxy A42 will come with a 6,000mAh battery with 15W fast-charging support.

Samsung Galaxy M42 5G may be priced in India between Rs 20,000 to Rs 25,000. Further, the smartphone will be available online on Amazon and Samsung India’s website apart from select retail channels. Samsung Galaxy M42 5G will launch in India by the end of April, according to tipster Abhishek Yadav. However, do keep in mind that Samsung itself has not officially announced a launch date as of now.

What are your thoughts on the leaked specs and price of the Samsung Galaxy M42 5G? Do let us know in the comments section below. 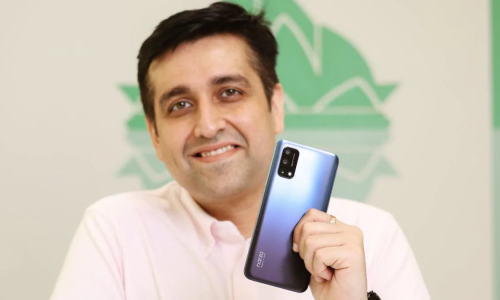 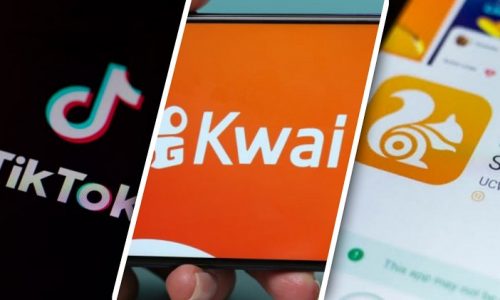