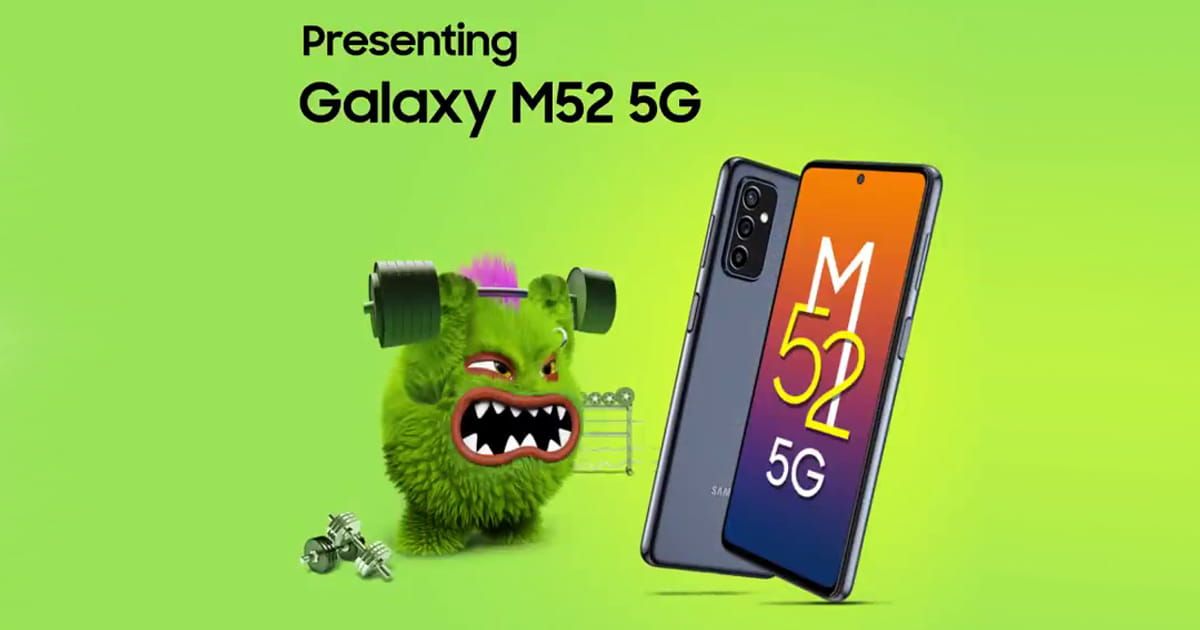 The Galaxy M52 5G price in India is yet to be revealed. However, the phone appeared on a Polish retailer’s website with a price tag of PLN 1,749 (roughly Rs. 32,900) for the 8GB + 128GB storage variant. It was also listed in Black, Blue, and White colour options. But, in India, since smartphones are priced quite aggressively for budget and mid-range phones, we can expect the Samsung Galaxy M52 5G to be priced somewhere around Rs. 25,000.

The Samsung Galaxy M52 5G will sport a 6.7-inch full HD+ AMOLED display having a resolution of 1080 x 2400 pixels, a tall aspect ratio of 20:9, and a refresh rate of 120Hz. It will come with triple rear cameras, a hole-punch display, and a side-mounted fingerprint sensor, as per the teaser images posted online by Amazon and Samsung.

The phone is also teased to have a 7.4mm of slim build — thinner than last year’s Samsung Galaxy M51 that came with a 9.5mm thickness. It will be powered by Qualcomm’s Snapdragon 778 octa-core SoC, as leaked from a retailer’s listing and there will be 8GB RAM and 128GB onboard storage, which is expandable further up to 1TB via microSD card.

Apart from 5G, connectivity options on the phone include 4G with VoLTE, dual-band Wi-Fi, Bluetooth 5.1, GPS, 3.5mm jack, and USB-C. 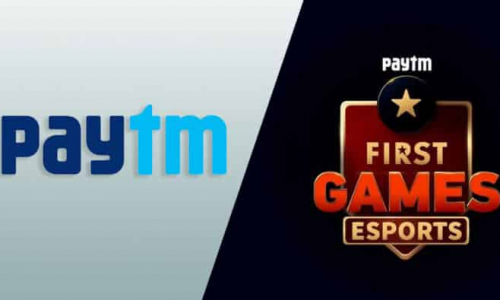