Top Indian Tech Startups By Valuation In 2021 – India’s technology sector is growing in 2021 amid the pandemic. Most tech companies are experiencing phenomenal growth due to the increased reliance on the digital ecosystem. Risk investors continue to pump in record funds into new-age emerging businesses in the country even as the overall macroeconomic activity has taken a hit amid a severe second wave of Covid-19. Most tech companies are experiencing a high boom amid the pandemic with increased reliance on the digital ecosystem and the need for intensifying the digital transformation journey. Let’s have a look at these top Indian startups by valuation.

According to Economic Times, Since January, India has seen around 10 companies attain unicorn status, that is, being a company with more than $1 billion in valuation.

This startup is a payment service that allows people to pay funds to each other. It is very similar to PayPal. While it’s not at that level yet, it still seems to dominate all over India.  It was founded by DTU-graduate Vijay Shekhar Sharma in 2010 with an initial investment of $2 MILLION.

BYJU’s was founded in the year 2011 by Byju Raveendran. He is India’s youngest billionaire with a net worth of $3.05 billion as per Forbes list of India’s 100 Richest People (2020). BYJU’s The Learning App was launched in 2015

Oyo Rooms (stylized as OYO), also known as Oyo Hotels & Homes, is an Indian multinational hospitality chain of leased and franchised hotels, homes, and living. OYO Rooms is the ‘oldest startup’ in this space which was started as Oravel in 2011 by the then 18-year-old Ritesh Agarwal.

The online food delivery startup Swiggy is currently valued at $5.5 billion. Swiggy first began its operations in August 2014. Back then, it was created by Majety and Reddy, who named it Bundl and it was used to facilitate courier services as well as ship goods. However, they turned to the food delivery market soon enough, despite seeing the struggle of existing apps like FoodPanda and Zomato

Zomato is an Indian multinational restaurant aggregator and food delivery company founded by Pankaj Chaddah and Deepinder Goyal in 2008. Zomato provides information, menus, and user reviews of restaurants as well as food delivery options from partner restaurants in select cities.

Dream11 is an Indian fantasy sports platform that allows users to play fantasy cricket, hockey, football, kabaddi, and basketball. In April 2019, Dream11 became the first Indian gaming company to become a unicorn. Through their current round of investment from TCV, Dream11 valuation is now estimated at $5 billion, according to a report by InsideSport.

Ola Cabs is an Indian multinational ride-sharing company offering services that include a vehicle for hire and food delivery. The company is based in Bengaluru, Karnataka, India. Taking a can or hiring cars for cross-city travels has always been a huge issue in Indian society. Stuck in a similar situation, abandoned in the middle of the road by his cab driver, this young entrepreneur decided to take matters into his own hands.

Razorpay is the only payment solution in India that allows businesses to accept, process, and disburse payments with its product suite. It gives you access to all payment modes including credit card, debit card, net banking, UPI, and popular wallets including JioMoney, Mobikwik, Airtel Money, FreeCharge, Ola Money, and PayZapp.

Udaan is a network-centric B2B trade platform, designed specifically for small & medium businesses in India It is designed to solve core trade problems for small, medium, and large businesses across India. It was founded in 2016 by three ex-Flipkart employees, Amod Malviya, Vaibhav Gupta, and Sujeet Kumar. 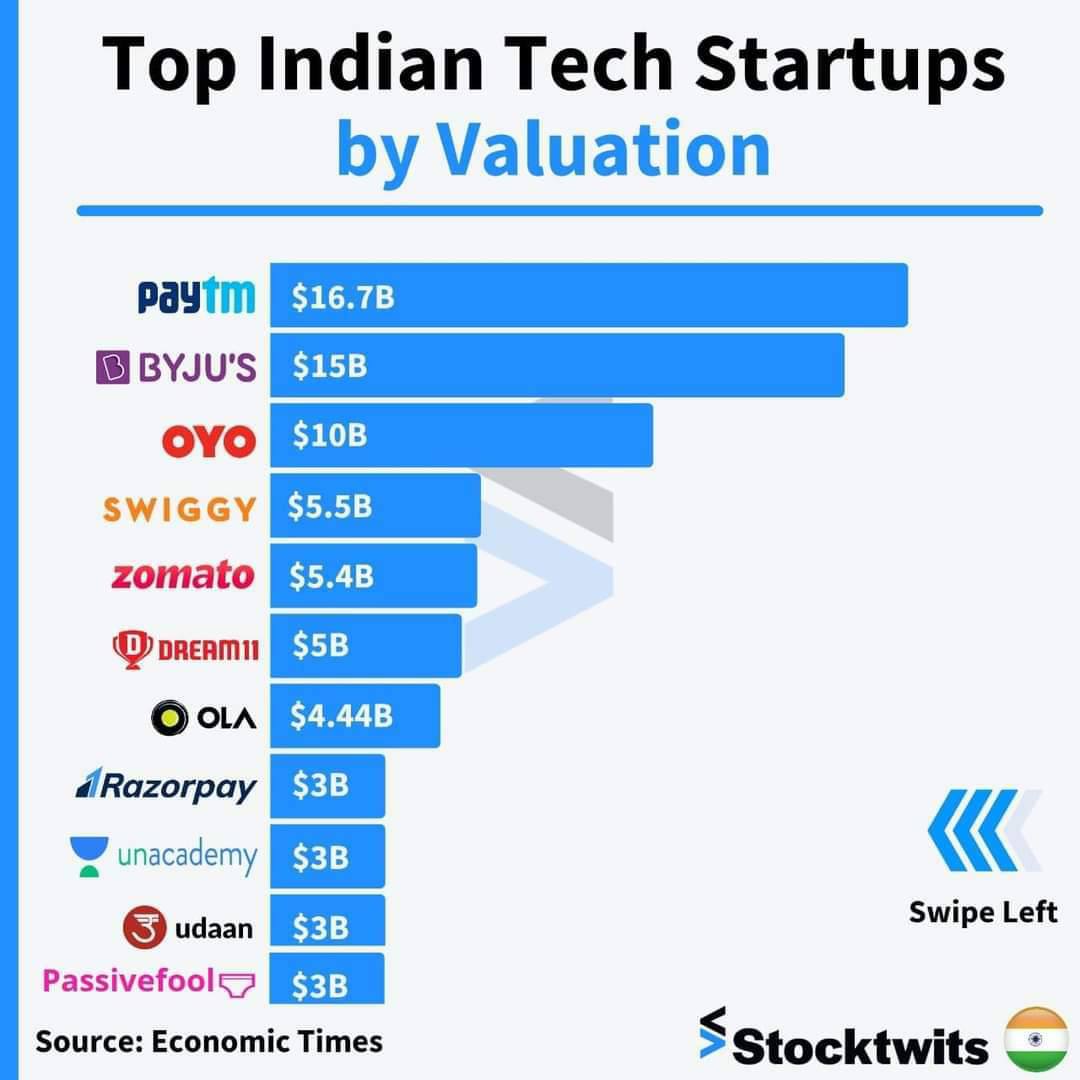 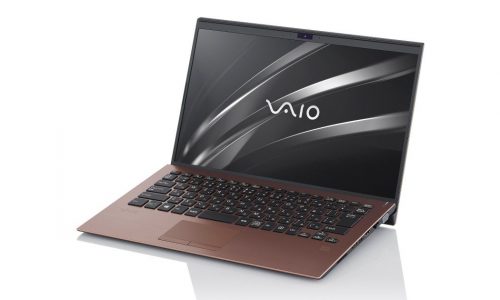