UPI Payment Charges:  Builds the best fintech product of the decade and decides to destroy it in the next decade. The Unified Payment Interface or UPI has bought revolutionary changes in the payment ecosystem of India, with more and more consumers signing up to pay via the system. While transactions made through UPI are free of cost at present, the Reserve Bank of India has now sought feedback from stakeholders on the possibility of imposing a tiered charge on them.

UPI Payment to be Charged Soon? RBI Asks Stakeholders to Give Suggestions; What This Means

The RBI on Wednesday,17th August 2022 released a discussion paper on ‘Charges in payment systems for public feedback. It sought feedback and suggestions by October 3. It sought to know if subsidizing costs was a more effective alternative to zero charges, if UPI transactions were to be charged, should the merchant discount rate (MDR) be a percentage of transaction value or a fixed amount, and should the charges be administered or be market determined?

Meanwhile, many poured their angst into the microblogging platform. “If charges are applied, people will move back to cash transactions,” said a user. “It should be on the receiver side just like MDR charge on a credit card! After all, they are businessmen, and let them pay to get money faster!”, said another. “Then add GST 18%,’” quipped a user showing his sarcastic side. “Very good. ATMs don’t have Rs 100 / 200 notes, banks don’t have Rs 50 notes, and UPI to be charged. Imagine how badly this will affect overall economic activity volume,” said another. 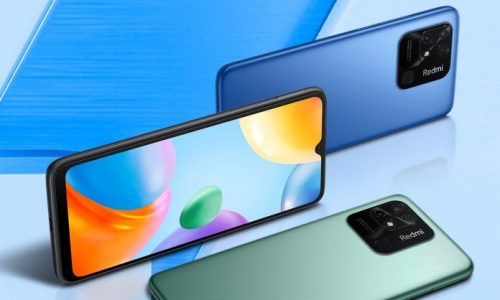 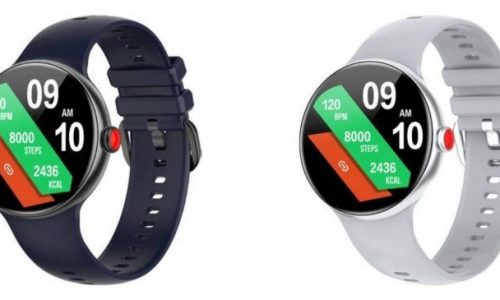