Vu has launched a completely new smart TV in India, catering to the premium segment. It is called Vu Masterpiece TV. It comes with a QLED display and a built-in 50W soundbar among other things. The latest Smart TV from Vu is meant for both home usage and for professional use. The TV also features a powerful 50-watt soundbar. Here’s everything you need to know about the latest Vu Masterpiece TV.

Vu Masterpiece TV, the latest flagship television from the Indian company, has been launched at Rs. 3,50,000. Smart TV will be available across retail stores across the country.

The latest Smart TV from Vu comes with a bezel-less design. The TV is available in Back and Armani Gold finish that has hints of rose gold and champagne. The Smart TV features a metal alloy grill at the base with diamond-cut accents on the sides. As already mentioned, Vu Masterpiece TV comes with an 85-inch QLED 4K UHD panel with 1000-nit peak brightness and HDR10+ and Dolby Vision support. The television has a maximum refresh rate of 120Hz and a rated peak brightness of 1,000 nits. There is also local dimming on the Vu Masterpiece TV, with 256 zones built into the LED backlight.  There is a 50W integrated soundbar with six speakers, including two sets of woofers and tweeters. These are claimed to offer an immersive experience. The Smart TV is powered by a quad-core processor along with 2GB of RAM and 16GB of internal storage. 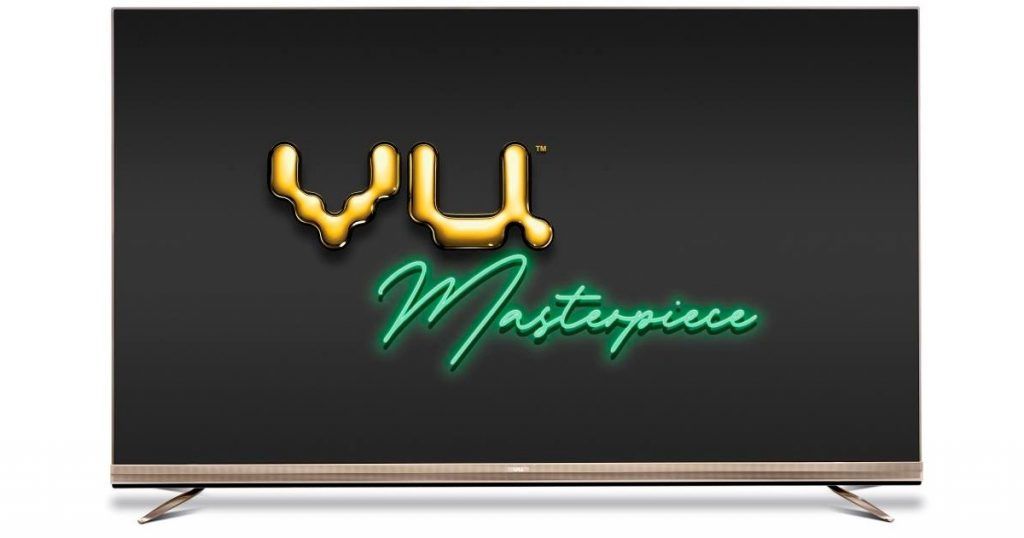 Vu is recognized for its affordable smart TVs in the country. The brand sells Android-powered televisions for as low as Rs 13,000. So, for them to come out with a TV costing Rs 3.5 lakh is seriously ambitious.

The Vu Masterpiece can be upgraded to an all-in-one video conferencing system that includes a 4K wide or sharp camera with autofocus, a built-in Core i5 PC running Windows 10, a wireless beamforming microphone, and a wireless keyboard with a built-in trackpad.

The system comes with a 4K wide or sharp camera with autofocus along with an Intel Core i5 processor with Windows 10. It also features a wireless beamforming microphone and a wireless keyboard with a built-in trackpad. The TV runs on Android 9.0 Pie and supports apps like Netflix, Amazon Prime Video, YouTube, and more. 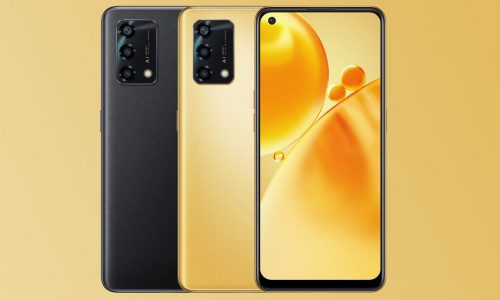 Oppo F19s Specifications, Price in India Leaked ahead of its Launch 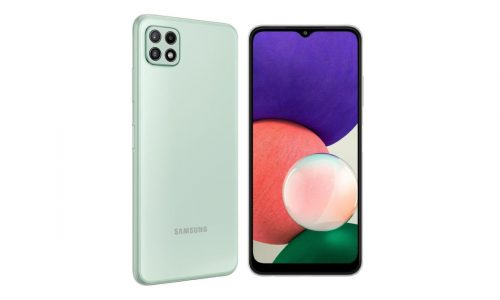