Home
Android Apps
Why BGMI is banned in India? | 3 Solid Reasons Why BGMI Banned In India

So BGMI was banned in India. you cannot find it on the play store. One of the most popular games in India was banned yesterday 28th july 2022.  Battlegrounds mobile India (BGMI) is being Removed from the play store and apple store. but if you already installed it on your device. you can play on your device the servers are still working. but as per the government section, 69A Indian government banned in India. we all know it’s not the first time banning all Chinese apps including PUBG. and from those time to now PUBG has had a huge audience base in India. after PUBG BAN it comes again renamed with Battlegrounds mobile India (BGMI) but still, it’s sending Indian data to Chinese servers (from some genuine sources). so there are no more chances to come back again to India with some other names. 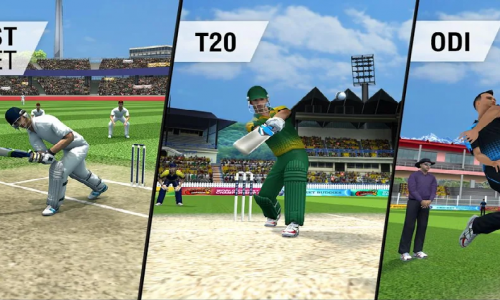 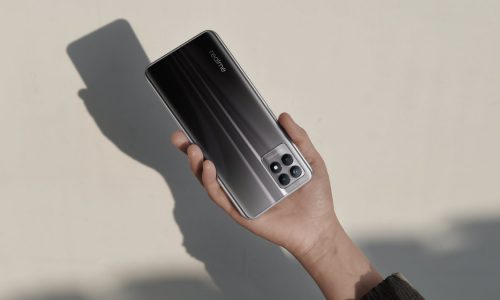